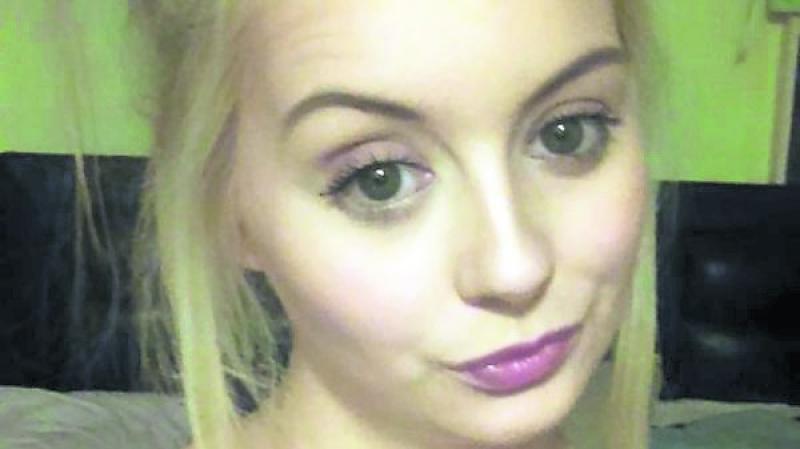 “I hope we can do the greatest honour to Karen,” the Kildare Coroner Dr Denis Cusack said when he spoke at a specially fixed hearing into the death of a young mother on Christmas Day 2018.

Karen McEvoy (24) died in Naas General Hospital on December 25 last, after giving birth to a baby a week before in Dublin.

Dr Cusack welcomed Karen’s family, including her partner Barry Kelly, to the preliminary hearing, which took place at the Kildare County Council headquarters in Naas. He sent his condolences to the late woman’s family, including Karen and Barry’s children, Jake, Toby and Ruby; Barry’s parents John and Tina; Karen’s mother Margaret McEvoy and her partner, Alan.

At the hearing held in Kildare County Council headquarters on Monday, October 14, Dr Cusack addressed a wide number of issues with those closely involved and their legal representatives.

After outlining the purpose and working of inquests and stating that they were there to establish the facts, but not to blame or exonerate from blame any party, Dr Cusack went on to outline the strict need for confidentiality from all parties, legal and otherwise, who had access to documents for the purpose of the inquest.

On July 8 last, Dr Cusack told an earlier hearing into the case that media coverage of the inquest into the death of the young mother a week after giving birth, was very important for all women accessing healthcare services — but it must be accurate and not breach confidences.

He spoke that day of a media report on the Blessington woman’s death which had caused distress to other members of her family, but there had been no verdict by the Coroner’s Court at that stage.

It is important that the media report the matters accurately but it must not undermine the integrity of the coroner’s process, said Dr Cusack.

Preliminary hearings had been originally set for October 14 and November 25, but the second one will now be held on Monday, December 2, back in Naas Courthouse.

On Monday, October 14, Dr Cusack said he anticipated the full inquest hearing could begin in April of next year. It is likely to take a minimum of two days.

He said almost a hundred pieces of correspondence had passed through his office concerning the case.
He issued documents to the various legal representatives, each amounting to several hundreds of pages and including statements by medical personnel.

Among the parties involved are the Coombe Hospital, Naas General Hospital and the National Ambulance Service, the Health Service Executive and staff at these bodies.

He said it was his aim to make sure that all parties had access to the relevant and necessary documents.
It is expected that there will be around 14 witnesses, three core reports, including post mortem and toxicology report, and six different health care records.

Applications
A number of applications were made by legal parties representing the McEvoy and Kelly families and the medical establishments, and there are indications there could be legal issues over some reports.

Dr Cusack granted an application for one of the parties to bring a stenographer to the hearing. In some cases, senior legal counsel will represent the parties. Dr Cusack said if all the legal issues were not sorted out by December 2, there would be a further preliminary hearing.