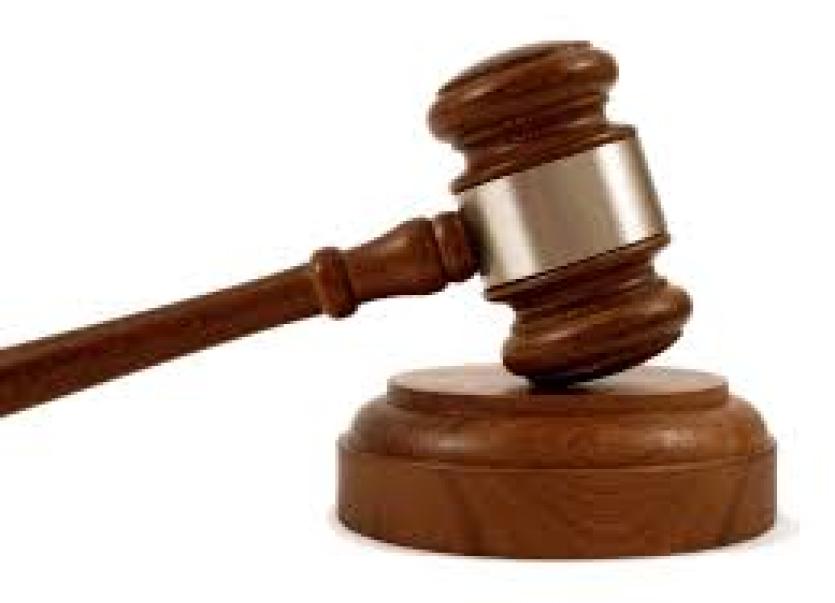 A man with an eye disorder who was jailed for dangerous driving causing the death of an elderly pedestrian has had his conviction upheld by the Court of Appeal.

The father-of-two had also pleaded not guilty at Dublin Circuit Criminal Court to dishonestly inducing the National Driving Licence Service (NDLS) to issue him with a driving licence and making a false or misleading statement while taking out insurance.

He was found guilty by a jury on all three counts and sentenced to five years imprisonment by Judge Patricia Ryan on May 11, 2018. He had no previous convictions.

During the trial, the court heard that Ms Dunne had been walking home pulling a shopping trolley around midday when she began to cross the road. A van slowed to allow her to cross, but Byrne's car then hit her and she was “flung up in the air” before the vehicle came to a stop.

Byrne has Type 2 Usher Syndrome which is a degenerative eye disorder resulting in peripheral vision loss, the court heard.
Delivering judgment today, the President of the Court of Appeal Justice George Birmingham rejected all grounds of appeal and said the court does not accept that the trial was unfair or the verdict unsafe.

He said the grounds for appeal included that Byrne should have been charged with a lesser offence under Section 48 of the Road Traffic Act for driving while knowingly suffering from a disease or disability which would be likely to make him a danger to the public. He said the court has "no hesitation in rejecting this ground of appeal" as the existence of a lesser offence does not prevent the Director of Public Prosecutions from pursuing the more serious offence of dangerous driving causing death. He further rejected a claim that the trial judge should have directed the jury to acquit.

In relation to the charge of making a gain by deception, Justice Birmingham said Byrne ticked a box on his licence application stating that he did not have any condition affecting his peripheral vision. The court upheld that in doing so he was seeking to be issued with a "physical driving licence" and therefore had made a gain by deception.