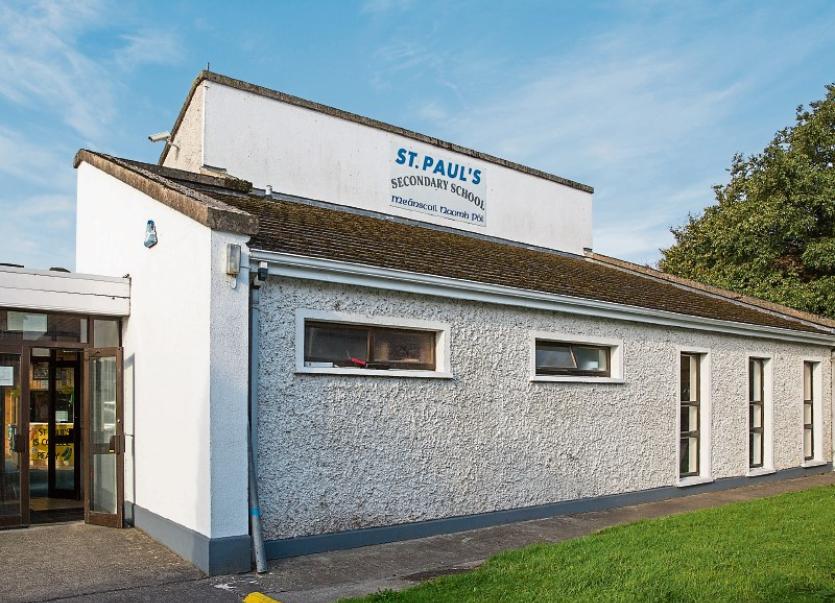 The Action Group at St Paul's in Monasterevin have released a statement to address fears of another hold up for the long awaited new school after a second appeal was lodged to the High Court appealing the tender short list process.

"We have become aware that the same building contractors have, yet again, put in an appeal against the tendering process as they didn't make the shortlist.  They have lodged an appeal to the high court to be heard on November, 11. The Department and Minister have stated this will not impact the tendering process as it was outside the time frame allowed during the standstill period. We have been informed that the department are fighting them head on."

They are appealing for their local representatives to find out the latest on the situation including if there will be another injunction which held up the new school build this time last year.

"To say there is anger out there is an understatement," the Action Group stated.

Meanwhile the Minister for Education and Skill Joe McHugh on a recent visit to the school confirmed that the Design Team has been given the go ahead by the Department of Education to process to Tender Stage, a stage the School building project has never reached before.

The school was told that the design team will now draw up the required paperwork and proceed to tender in the coming weeks.  The meeting heard that once a contractor is appointed the process can begin in earnest and the new school could be built by the end of 2021.

The meeting also heard that the site acquisition for the new school at Moore Abbey will be processed in the coming weeks and the transfer of lands will be signed off.