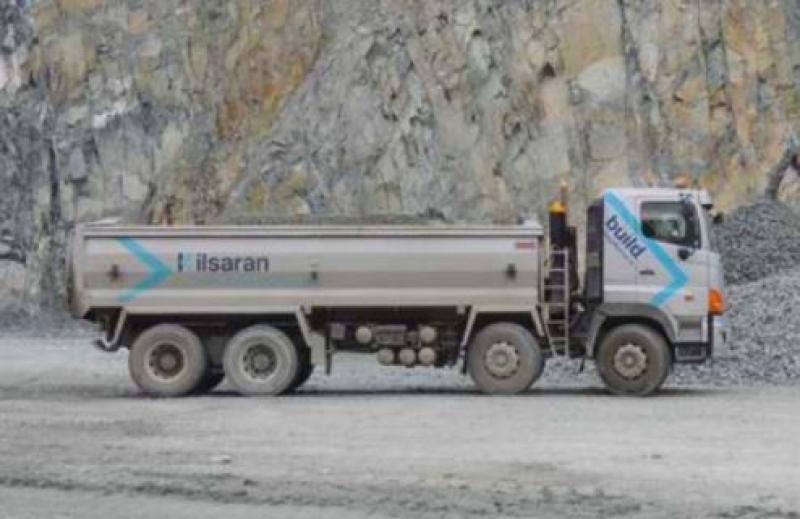 Opponents of a proposed quarry near Kilcullen claim it will cause traffic chaos on narrow roads in the area and also have potential impacts on health and business.

More than 150 people met in Ballyshannon Community Hall on Monday last, October 14, to discuss a planning application by Kilsaran Concrete to open a new sand and gravel extraction operation.

If granted permission, the site in Racefield, Ballyshannon would be the fourth Kilsaran quarry in County Kildare.
Kilsaran currently owns and operates three other quarries in the county — at Silliot Hill, Killcullen; Halverstown, Kilcullen and Ballysax, the Curragh.

A decision on the application is due from Kildare County Council before November 27.

The newly-established Ballyshannon Action Group claimed the proposed quarry will result in an increase in HGV traffic through the main street of Kilcullen and passing the Ballyshannon National School on the Athy road.

The Action Group also claim the development would also jeopardise livelihoods, by impacting farms and stud farms in the area.
If granted permission, the extraction and processing of the site would take place over 12 years on 17.5 hectares of land.
Locals are now making submissions and objections to the planning application.

Owner and manager of Ballyshannon Stud Farm, James Hughes said: “If this quarry development by Kilsaran goes ahead, I will lose all of my business. I have already had word from some clients, who have heard about the proposals. They have told me out straight, that they will not be able to raise young stock on our farm if it goes ahead.”

Ballyshannon resident Geraldine O’Connor, whose home sits directly across from the planned quarry site said: “Myself and my husband moved to Ballyshannon because of the beautiful quiet countryside and the fresh, clean air.

“If this pit goes ahead our standard of life will be decimated, our home that we have worked so hard for, will be surrounded by big trucks coming and going. Our grandchildren will not be safe to walk or cycle along the country roads with us.

"We will be absolutely devastated, and we are just one family, there are so many around this area who will be affected. We are hopeful that our local representatives will support us in objecting to plans to allow a large scale quarry in the middle of a peaceful, residential area, where we are surrounded by precious wildlife.”

Kilsaran Concrete did not respond to a request to comment on this story - but it insisted in information material it distributed in the area that the proposed project will be developed to the “very highest environmental standards” and that the annual output would be considered small in comparison to typical mineral extraction developments nationally.

Kilsaran Concrete also said that following the development, the site will be restored over a two year period to a “permanent landscaped habitat lake which will have a positive impact on the biodiversity of the area through the creation of a new aquatic habitat for new species of flora and fauna”.