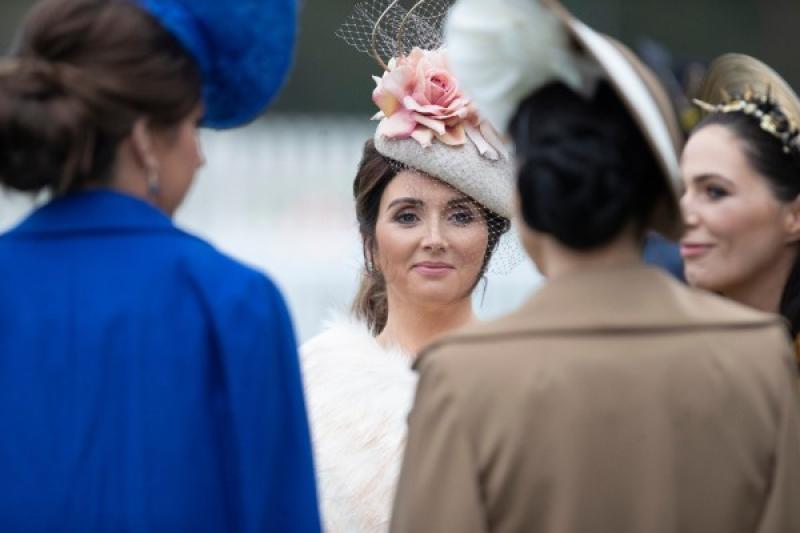 The Birdcatcher Race has quickly become one of the highlights in the Irish racing calendar.

The race is renowned as Ireland’s most prestigious nursery races and with a value of €50,000 it is also the richest two-year-old handicap of the season.

Tally - Ho Stud is a family business based in Co. Westmeath. Tally - Ho is recognised as one of Irelands leading Studs and leading consignors of thoroughbreds in both Ireland and the UK. Kodiac, Irelands leading sire in 2019, is one of six stallions currently standing at the Stud. Kodiac’s illustrious progeny includes Fairyland and Hello Youmzain.
Cotai Glory, Galileo Gold, Kessar, Mehmas and Vadamos are also resident stallions at the Stud and Inns of Court will be a welcomed edition to the string in 2020. The stallion will be a hugely exciting prospect for breeders, offering the opportunity to breed to a world class son of Invincible Spirit.
The Birdcatcher race has been targeted and won by some of Irelands leading trainers in recent years including Ger Lyons, Willie McCreery, Jim Bolger and Aidan O’Brien.
Eamonn McEvoy, General Manager of Naas Racecourse commented: “I am truly delighted to have the Tally-Ho team on board with us at Naas Racecourse.
"Tally-Ho Stud is a fantastic place to visit and meet with them as they show you their strong roster of stallions headed by Kodiac who has just become an incredible sire. I hope that this is the start of a long involvement between Naas Racecourse and Tally-Ho Stud.”
The day itself is a hugely competitive day of racing with the €120,000 Foran Equine Irish EBF Auction Finale, EBF Bluebell Stakes (listed race) and the EBF Garnet Stakes (listed race) taking place on the day.
Tally-Ho Stud will also sponsor a supporting race, ‘The Inns of Court Handicap’ on the day.