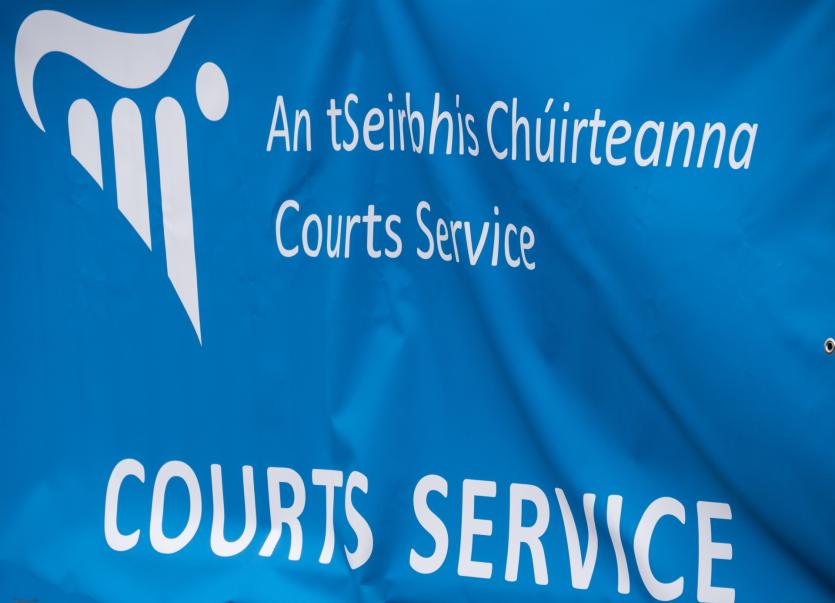 The cases were struck out at Naas District Court

Numerous cases of road traffic offences were struck out at Naas District Court on Wednesday,  October 16 following the conclusion of a High Court judge in recent weeks that elements of the prosecution unconstitutional.

The cases were where a fixed notice penalty was issued, and was not paid, resulting in a court appearance. They included matters such as speeding and holding a mobile phone while driving.

Cases of this nature have proven difficult for the court system for some time. In the past, defendants have claimed that they had not received the initial fixed penalty notice, and therefore were not given an opportunity to pay the fine.

Because the fines were posted to defendants (rather than being delivered by a garda), if evidence of not receiving the fixed penalty was given under oath, neither the prosecution nor the judge were in a position to prove or conclude otherwise.

A new measure was introduced in recent times which gave defendants an additional opportunity to pay the fine if they had failed (regardless of why they failed) to pay it when the fixed penalty notice was initially issued.

However, this has the effect of preventing somebody from using the fact that they did not receive the first fixed notice penalty as a defense. It also means that a person could, through no fault of their own, be fined a greater amount than if they had the opportunity to pay the first fixed penalty notice.

It was challenged in the High Court in recent weeks on the basis that because when defendants were given the second chance to pay the fine, they could not put forward a defense of not having received the first fixed penalty notice.

On Wednesday, Inspector Brian Cagney asked Judge Desmond Zaidan not to strike out the cases given that it was likely the State would appeal the High Court decision.