US entrepreneur with Rathangan links wants to invest in Co Kildare 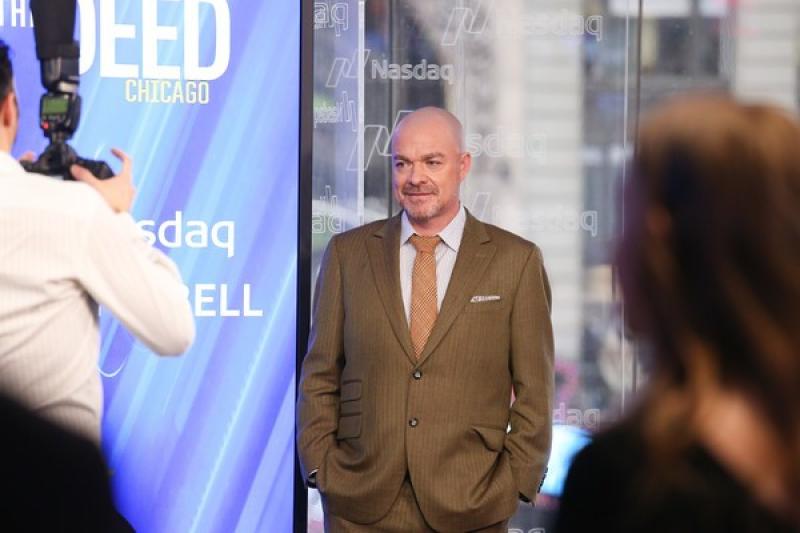 A man who was raised in Rathangan and is now a high-profile entrepreneur in the US - says he wants to invest in Co Kildare.

Sean Conlon (50) runs investment firm Conlon & Co in Chicago which advises clients including celebrities such as the actor John Cusack.

Since 2017, Conlon also fronts a CNBC TV show, The Deed in which he helps investors solve problems with properties they are flipping, sometimes saving them from financial ruin.

Conlon describes himself as Irish even though he was born in Birmingham to Irish emigrant from Co Kildare.

His father was a bus driver and his mother ran a creche.

Conlon arrived in Chicago in 1990 and worked his way to the top of the corporate ladder from his very first job as a janitor’s assistant.

The keen angler and wildlife enthusiast told the Financial Times newspaper this week that he intends to buy a watermill in Co Kildare.

But he revealed his television days may be over, adding:  “I probably won’t do another season of TV, but my own show was a pretty cool thing to tick off the bucket list."