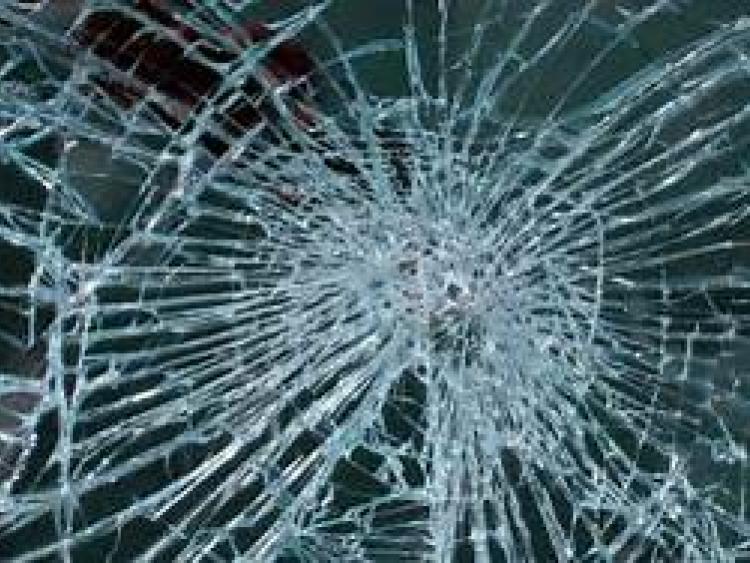 A Kildare commuter was shocked last night (Friday, 18 October) on returning to Kildare train station to find her car had been vandalised. The widescreen whilst still being intact, was completely shattered, and the roof had several dents and “looked mucky like someone might have stomped on it”.

The woman, who works for a semi-state body, had taken the train to Galway on Wednesday last and left her 10 year old Ford Galaxy parked at the station car park. She took the 5.20pm train from Galway on Friday afternoon, arriving at Kildare circa 7.55pm.

“This is a regular round trip I make to the West for work purposes and I've never, ever had an incident at the station until yesterday” she stated. 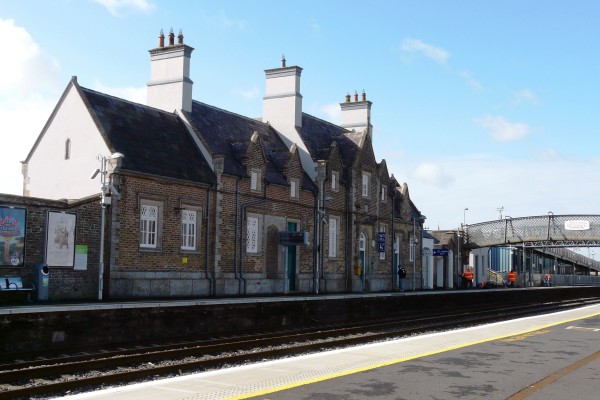 Gardaí from Kildare garda station attended the scene and a staff member of Iarnód Eireann accessed the CCTV footage.

“However, the quality of the footage was so poor, nothing could be seen. I phoned two tow hire companies and the second one was available, but there was no hope of accessing a windscreen repair company before Monday. The car wasn't safe to drive as the windscreen was just a mess of tiny shattered glass so eventually it was towed home.

“I couldn't drive the car as I couldn't see through the shattered screen; but ironically, the €90 tow charge is not covered under insurance as it's not deemed a 'mechanical fault'! So I'm at the loss of the tow charge, never mind sorting out the repairs and windscreen on Monday.”

She praised the gardaí for their quick attention and the staff member on duty at the train station.

If anyone has information on the incident, please contact Kildare Garda Station at 045 527 730.