A look at the weather for the week ahead 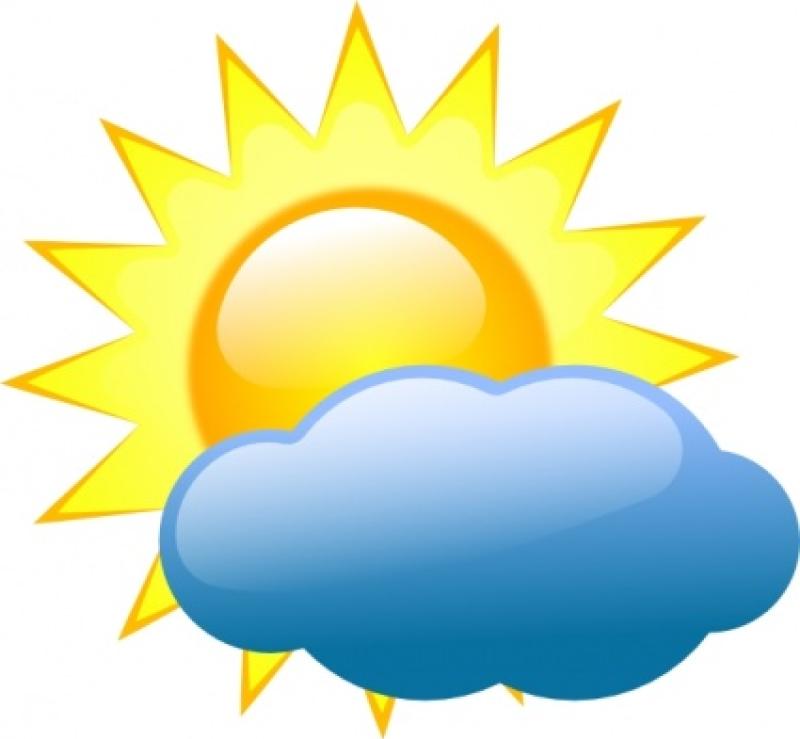 With some weather forecasters predicting the possibility of snow later this week, let's take a look at what Met Eireann forecasts for the week ahead.

Today, Tuesday, 22 October: Whilst it will be mostly cloudy,it will be mainly dry with some sunny spells.  Highest temperatures of 11 to 13 degrees, in mostly moderate southwest breezes.

Tomorrow, Wednesday, 23: Starting out dry tomorrow with some sunny breaks. However, outbreaks of rain will develop into the afternoon and for a time into the evening, clearing into the Irish Sea. Highest temperatures 11 to 13 degrees, in fresh and gusty southerly breezes.

Tomorrow night, it's more rain, patchy early in the night with mostly dry conditions developing, though some showers will feed into the west and northwest later. Lowest temperatures 6 to 8 degrees, in light to moderate southwest breezes.

Thursday: Some heavy showers will affect the west and northwest during the morning, with scattered heavy showers extending to other areas during the afternoon. Sunshine at times too though, brightest across the south and east to begin and later across the north and west. Highest temperatures 10 to 13 degrees, in sometimes gusty westerly breezes. Generally dry and calm after dark, but turning cold with lows of -1 to 3 degrees.

Friday: A cold and calm start with widespread outbreaks of rain. Cold and wet for much of the day with some heavy persistent falls and the likelihood of spot flooding. Becoming breezy at times, mainly near coasts.

Bank Holiday weekend: An uncertain outlook at this stage, both as regards temperatures and rainfall. At the moment however, indications point towards cool bright and calm weather, but very cold after dark with widespread frost.