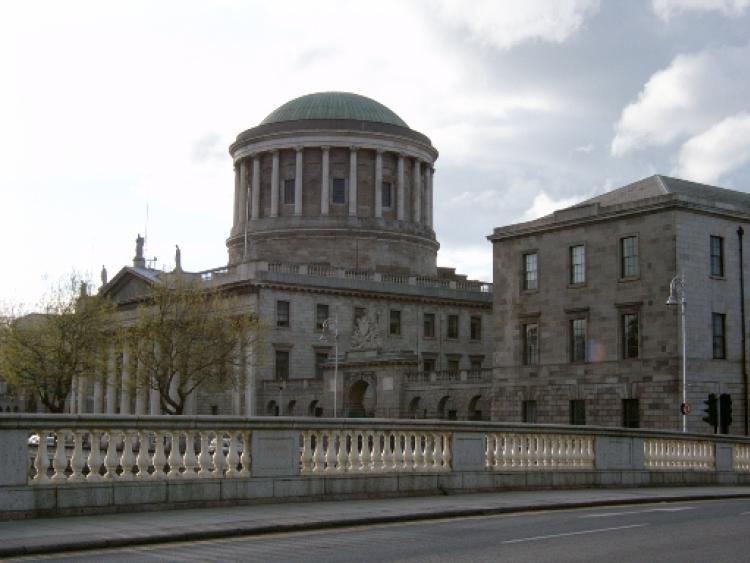 The woman apologised in the High Court

An Irish-based Nigerian woman has apologised before the High Court to a businesswoman over a number of defamatory and threatening posts made on social media.

Ms Ester Esabod Aboderin, with an address at Leixlip, Co Kildare apologised to and gave a sworn undertaking before Ms Justice Leoine Reynolds not to repeat any defamatory or threatening remarks about Rosala Uvbi Mku-Atu, who is also Nigerian.

Last July the plaintiff secured a High Court order requiring the defendant to remove threatening and defamatory comments allegedly posted on social media by the defendant.

The comments relate to the plaintiff's businesses, her philanthropy, and her personal reputation. Other comments, it is claimed, include threats to kill Ms Uvbi Mku-Atu.

The Judge also made orders under Section 33 of the 2009 Defamation Act which prohibits the reporting of any allegedly defamatory comments.

On Tuesday Thomas Hogan SC for Ms Mku-Atu said that the defendant had removed all the defamatory, insulting and threatening posts she had made about his client from social media.

Counsel said while the apology and undertaking were welcome there were still concerns about posts about his client on other blogs and online forums.

In reply, Rory Kennedy Bl said his client had abided with court orders to remove all material she had posted, but she could not do anything about material posted by third parties on social media that she does not control.

Ms Aboderin gave the sworn undertaking not to post any further comments about the plaintiff and apologised to the court. She also said she had no control what others put on their blogs.

As a result of the undertakings the application to continue the injunction was adjourned generally with permission granted to re-enter the matter should anything arise.

Ms Justice Reynolds said that she hoped Ms Aboderin understood the consequences of a failure to comply with the undertaking, where any breach could result in her being jailed for contempt.

The Judge said that she hoped that the matter does not return before the courts and that she did not want to see Ms Aboderin again.

There was a strong garda presence in the Four Courts when Ms Aboderin's case was called on Tuesday.

When the case was before Ms Justice Reynolds on July 31st last Ms Aboderin counsel said she was assaulted by persons unknown to her who had attended at the Four Courts.

The defendant claimed she suffered injuries including "cuts and bruises" to her face and body in the incident.

The matter required the intervention of the Gardai and the Court Service own staff, who after restoring order escorted several persons off the precincts of the Four Courts complex.

Following the incident, Ms Uvbi Mku-Atu's lawyers said their client had no knowledge about the person's involvement in the alleged assault and did not condone what had occurred.

A Garda investigation into that incident is ongoing.