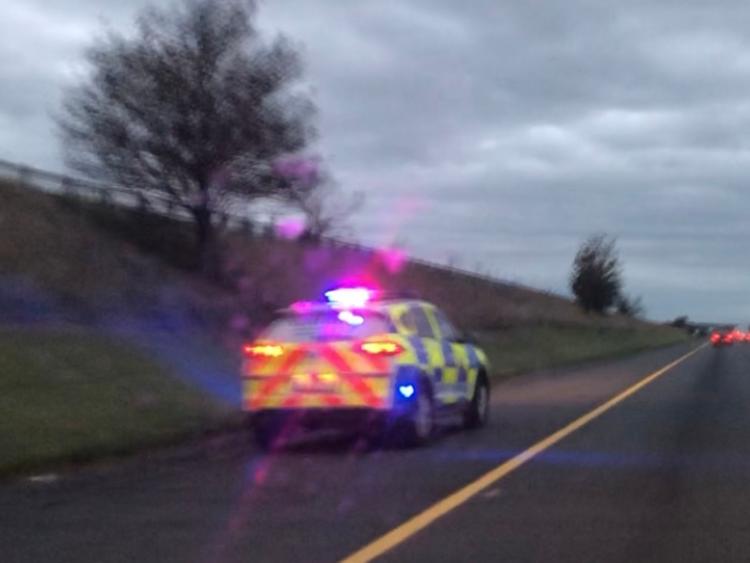 Gardai in Naas targeting the sale and supply of controlled drugs in the Co Kildare area have seized cannabis herb and arrested a man.

On Monday afternoon, gardai from the Naas District Drug unit and Naas Detective Unit conducted a planned search of a house in north Kildare.

During the course of the search, cannabis herb with an estimated street value of up to €45,000 (pending analysis) was seized.

A quantity of cash and a number of juvenile cannabis plants were also seized.

A male in his 20s was arrested at the scene and is currently detained under the provisions of Section 2 of the Criminal Justice (Drug Trafficking) Act 1996 at Naas Garda Station.