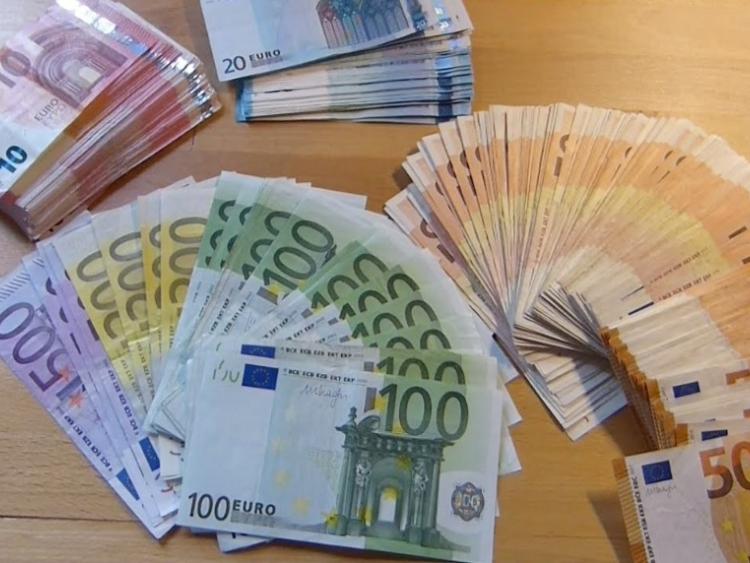 While there was no winner of last night’s EuroMillions jackpot of €48 million, over 40,000 players in Ireland won prizes including another big winner in Maynooth, who matched 5 numbers to win a €41,112 prize.

The winning Quick Pick ticket was sold at the Tesco store in Maynooth Shopping Centre.

The National Lottery are now encouraging all players to check their tickets carefully.

Residents of Stillorgan in south Co. Dublin have been urged to check their EuroMillions tickets after Tuesday night’s EuroMillions draw produced yet another EuroMillions Plus top prize winner of €500,000.

Incredibly, this is the fifth EuroMillions draw in a row that a player in Ireland has won the EuroMillions Plus top prize which brings to 26, the number of times this year that the €500,000 top prize has been won in Ireland.

The winning Quick Pick ticket was sold on Monday (21st October) at the Bookstation store in the Stillorgan Shopping Centre in Co. Dublin.

The Bookstation store in Stillorgan is proving to be the Midas touch for residents in Stillorgan having sold a winning Lotto ticket worth almost €300,000 in October last year.

Manager for the winning store, Tom Nolan said: “Nothing gets the excitement going in-store like a lottery win, it’s absolutely fantastic. There’s a great buzz about the entire town today with news filtering out that somebody has woken up a half a million euro richer. The lottery terminal in our store has been busy checking tickets all morning as hopeful customers are checking to see if they have the lucky ticket. Whoever the winner is, we wish them all the best of luck and we hope that they enjoy their new found fortune,” he said.