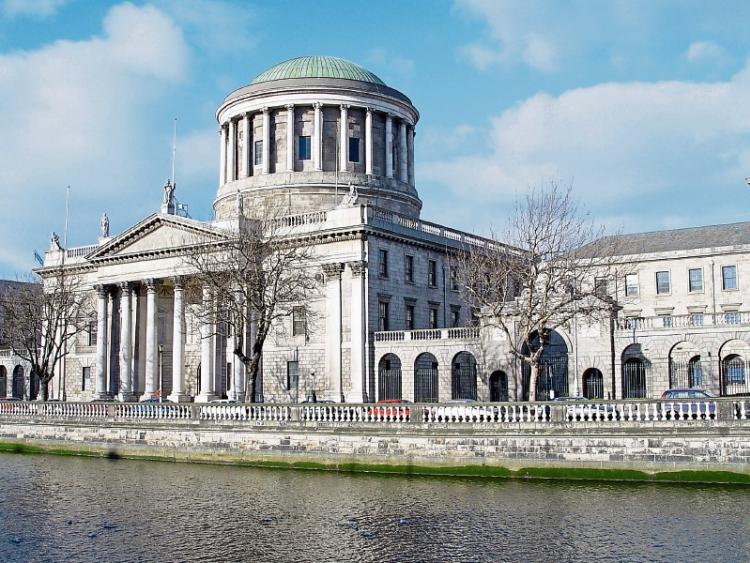 A proposed strike by engineering workers at Aughinish Alumina refinery due to take place later this week has been suspended, and the dispute referred to the Labour Court.

The workers are employed by Newbridge based Murphy International Ltd (MIL). The suspension of the industrial action comes after High Court proceedings brought by MIL against the worker's trade union Unite was resolved following talks between the parties. The workers had voted to go on strike in a dispute over pay and allowances.

Last week MIL launched proceedings aimed at securing a High Court injunction preventing the strike, which the company claimed could result in the refinery being shut down, from proceeding. MIL secured permission to serve short notice of proceedings against Unite. The injunction application was due to be heard by the High Court on Wednesday.

Following out of court talks between the company's and Unite's legal teams Ms Justice Leonie Reynolds was informed by Mark Connaughton SC, appearing with Eoghan Cole Bl for the company, that the matter had been resolved and the case could be struck out. Oisin Quinn SC with William Hamilton Bl for Unite said his side were consenting to that order.

Previously the court heard that MIL was informed earlier this month by Unite that its workers at the refinery had voted to take a number of measures including picketing, and the withdrawal of labour at the Aughinish site.

MIL claimed that there was no valid trade dispute, as set out in the 1990 Industrial Relations Act, between the parties. MIL also raised concerns about the validity of the secret ballot of the workers which was conducted by Unite in September.

It claimed that had the strike proceeded as planned the refinery may have to cease operations, which would have serious consequences for MIL, its workers and all those involved in the operation of the Aughinish refinery. As a result, MIL sought various orders including an injunction preventing the union from organising, supporting, participating in or sanctioning any industrial action including strikes or work stoppages at the Aughinish refinery.

It also sought various declarations including that a notice of industrial action issued by the union was null and void due to the union's failure to conduct a full and proper secret ballot.