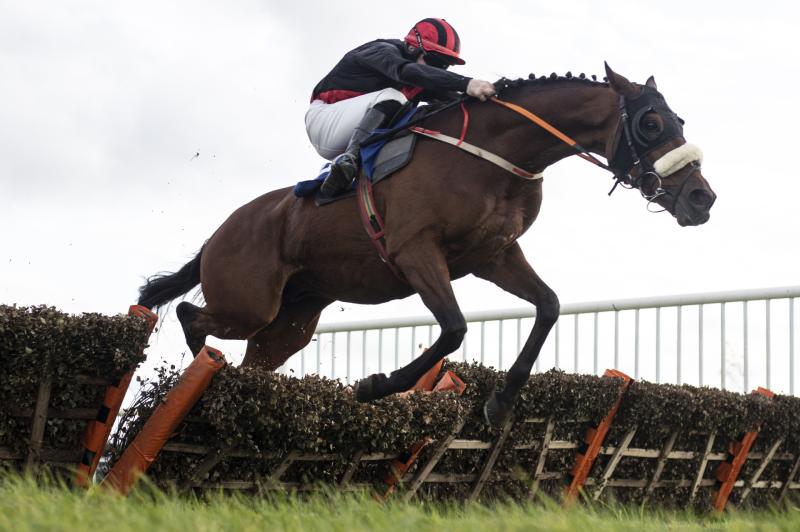 The 'He’llberemembered Hurdle' at Thurles on Thursday last threw up an apt winner when Peregrine Run landed the 16th success of his career for Monasterevin trainer, Peter Fahey.

The popular nine-year-old has enjoyed a transformation this season, going from solid handicap chaser to a winning machine and has played no small part in rebuilding rider Kevin Sexton’s career.

Peregrine Run, who was recording his sixth win of the season under Sexton, won comfortably by five and a half lengths and left trainer Peter Fahey dreaming of a trip to Cheltenham's November meeting.

It was a wonderful week for Monasterevin on the racing front as Des Buckey sent out his first winner when 14-1 shot Oneiroi upset odds-on favourite Yale in the Navan Welcomes Owners Maiden at the Proudstown venue on Wednesday last week. 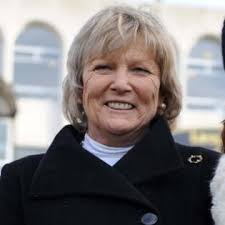 Leopardstown's final Flat card of the year on Saturday 26 provided Moone trainer Jessica Harrington (above) with her 62nd win of the campaign and, fittingly, it was another two-year-old filly Celestial Object, who delivered with a three-and-three-quarter length win from the front under Shane Foley in the Irish Stallion Farms EBF Fillies Maiden.