Mothercare in Kildare not affected by UK closures 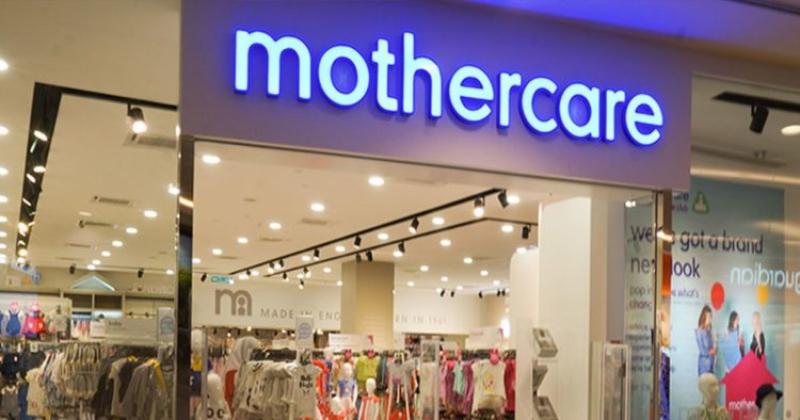 Mothercare Ireland, which has a store in Newbridge, has stated that it will not be affected by it's UK counter part's plans to call in administrators to the troubled firm's business, putting 2,500 jobs at risk.

In a statement to the Leader it said that it is a separately owned and family run business that has been operating in Ireland for 26 years.  It has one store in Kildare based in Charlotte Street in Newbridge. The business, which has 14 stores nationwide, was started by David Ward in 1992 and is now run by his two sons Jonathan and Ben and daughter Laura.

Commenting on the UK announcement Jonathan Ward, Managing Director of Mothercare Ireland said ‘Regards Mothercare UK’s news this morning, Mothercare Ireland is a completely separate company and as a result our 14 Irish stores are unaffected by the administration plans and will continue to trade as normal.’

The parent group, Mothercare Global - which has more than 1,000 stores in more than 40 overseas territories - is not affected by the administration. Mothercare Group reported profit of £38.3m internationally in the financial year to the end of March.

Mothercare Ireland is one of the original partners of Mothercare Global and is currently the fifth largest partner in the world.