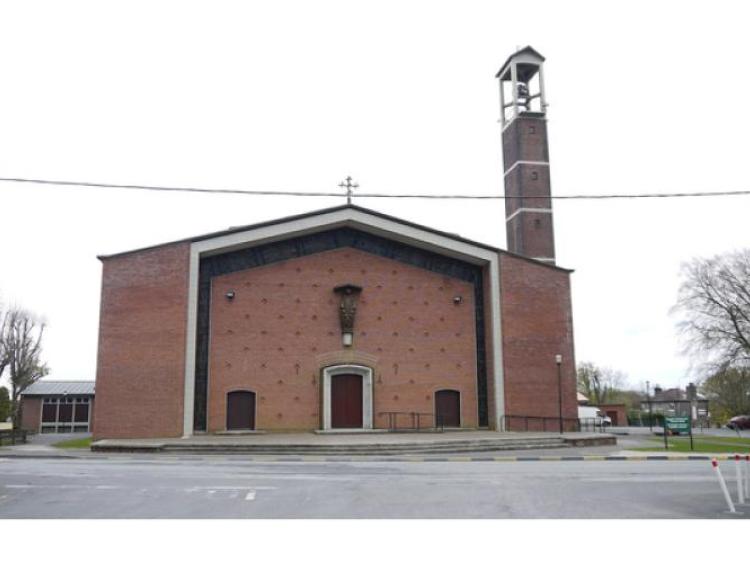 The Defence Forces Training Centre (DFTC) will host a gala concert of music and song at St Brigid’s Garrison Church in the Curragh Camp this Sunday 10, November at 7.30pm.

The concert will feature the Baldonnel Singers and the Army No 1 Band with special guests tenor Paul Linehan and soprano Emma Nash. Paul has performed throughout the country, from The Waterfront (Belfast) and Cork Opera House to The National Concert Hall and The Mansion House in Dublin. He has also performed in the UK, France, Spain, and Syria, and toured for two years with “The Master Tenors”.

Emma is one of Ireland’s most popular performers such is the versatility of her voice and her rapport with her audience. A dynamic and experienced singer, she has performed operatic roles with Wexford Opera Festival and Cork Opera House and has performed internationally at the Edinburgh International Film Festival, the Berlioz Festival in La Cote-St-Andre, Berliner Festival in Berlin and the BBC Proms at the Royal Albert Hall London. 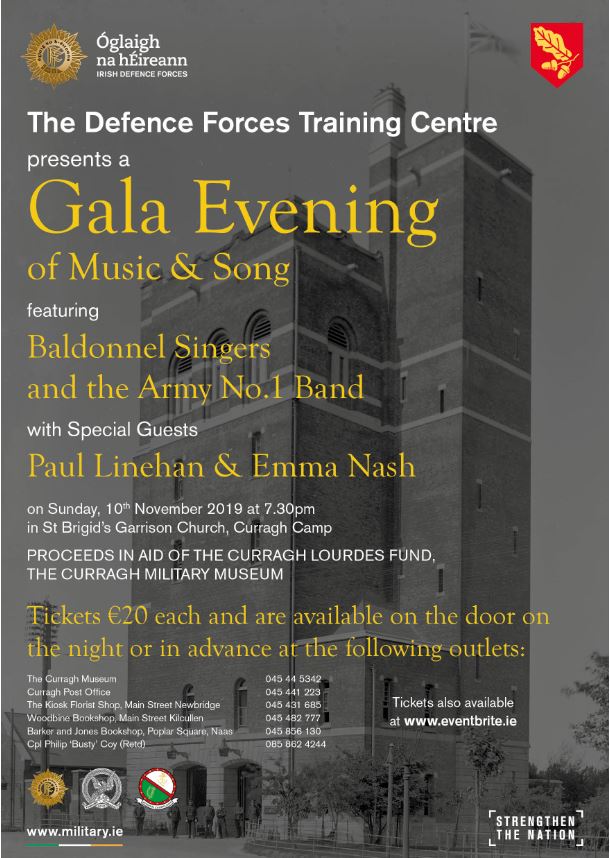