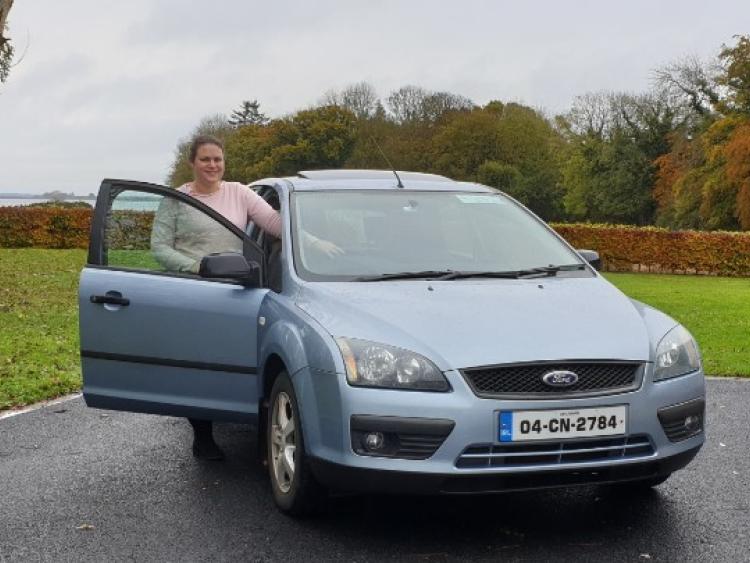 Many cars on the roads of County Kildare have very high odometer readings with one reader claiming to have over 600,000km on the odometer.
We received lots of feedback from readers after we asked on our sister KildareNow website if 250,000km on a Volkswagen Golf was a record in the county.
In order to qualify, cars must be currently on the road and fully taxed, insured and NCT’d.
Drivers, many who wanted to remain anonymous, have contacted us with high readings and the most impressive odometer total sent to us was 604,000.
This reader said: “I was driving a friend’s car today that has 604k kms on the clock and still going strong (a 05 VW Passat). That’s quite impressive!”
Driver Helen Cunningham from Ballymore Eustace, is still motoring away with over 407,000km on the clock.

She said: “My 2004 Ford Focus has 407,624km on it. All down to my husband looking after it. He does all the services and fixes most mechanical problems it has, which isn’t many!”
The Kildare Post also received a report of 322,733km — for a Ford Mondeo which its owner said ‘is still going strong’.
Another reader said: “I wanted to share my own odometer reading — for a 2007 Golf.
“It’s a Dublin registration but I have owned it since 2011 (160,000kms) and I live in Newbridge. Current odometer reading is 295,424km.”
He added: “My car passed its NCT in September. I keep thinking I should change it but it’s a great car and will probably keep running for a long time yet. The key is regular servicing and good driving.”
Another contributor said: “My old BMW 320D reached 292,235 miles until I sold it recently and I’m sure it will go for another few years.
“Regular oil services is the key and obviously don’t hammer it around the place!”
Another driver said a 2007 Toyota Avensis diesel had 456,000 kms on it.
He said: “I affectionately call it “Sister D” as my partner says it’s a nun’s car. It has a tow bar that pulls a trailer each week with livestock in it. It’s passed the NCT this week, runs like a clock and I hope to do a least another 450,000kms with it.
He added: “This is the best car I have ever owned. It’s a car for climate change activists!”