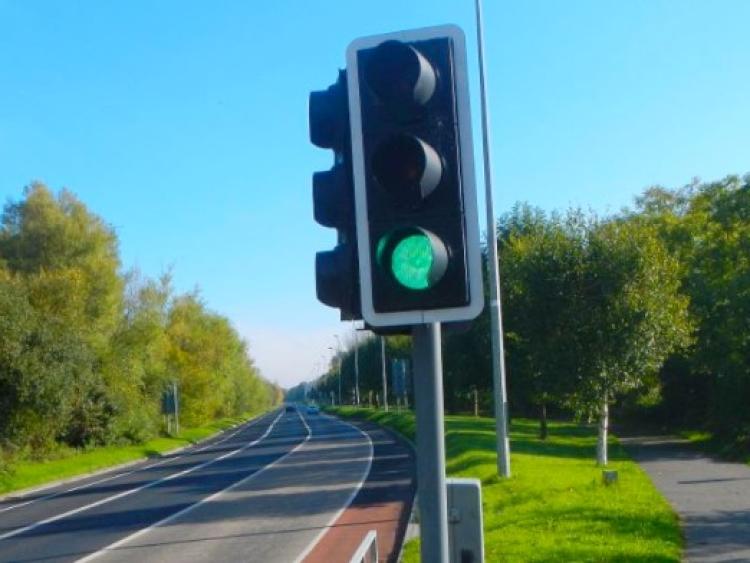 One traffic light in Co Kildare seems to go green in about only seven or eight seconds, according to a local motorist. 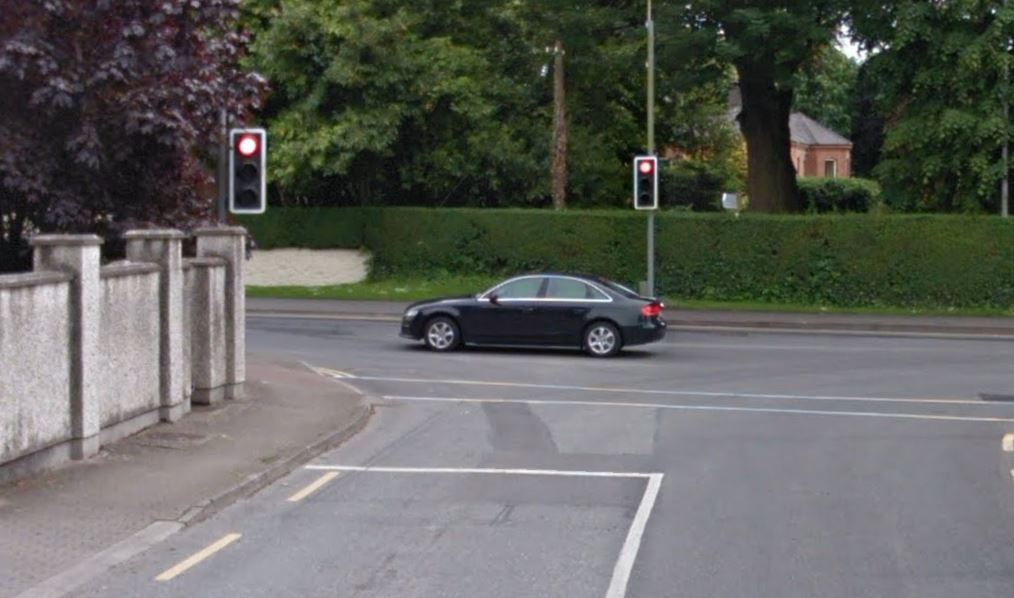 The signal is located in Kildare Town and is at the junction between Pigeon Lane and the Monasterevin Road near Tesco.

A motorist, who spoke to KildareNow, said: "Once it goes green, only the first two or three cars can get through before the light changes to red! It's very frustrating.

"I know it leads onto a much busier road but if the green is so short it leads to drivers to taking a chance and shooting across the road when the light is nearly red and I've seen a few near misses a few times."

READERS: Do you know of a shorter traffic light in your area, and do you have a dash cam video of it so it can be timed exactly?

There have also been concerns in the past about the short length of time the 'green man' pedestrian light is activated. Irish Longitudinal Study on Ageing (TILDA) in Trinity College Dublin said that pedestrian light settings often do not match older adults’ walking abilities.

The study found that across the Irish population, the average walking speed was 1.3 metres per second.