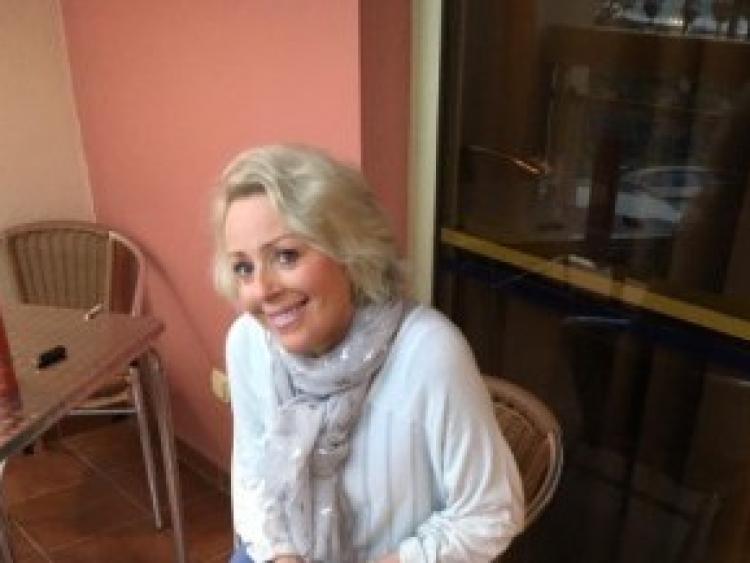 The late Sharon Stanley, (nee McDermott), may she Rest in Peace Amen.

May Stephen Rest In Peace

May Ana Rest in Peace

Reposing in the Church of the Seven Sacraments, Lowertown, Schull on Friday, November 8th 2019 from 6pm to 7pm. Requiem Mass on Saturday, November 9th 2019 at 12 noon. Funeral afterwards to Schull Cemetery.

The death has occurred of Kenneth Henry SHAW
Celbridge, Kildare

Funeral Service on Saturday (November 9) at 12 noon in Christ Church, Celbridge, followed by cremation at Newland's Cross. Family flowers only, please. Donations, if desired, to the ICU at St. James's Hospital, Dublin 8.

“The day thou gavest Lord, is ended.”