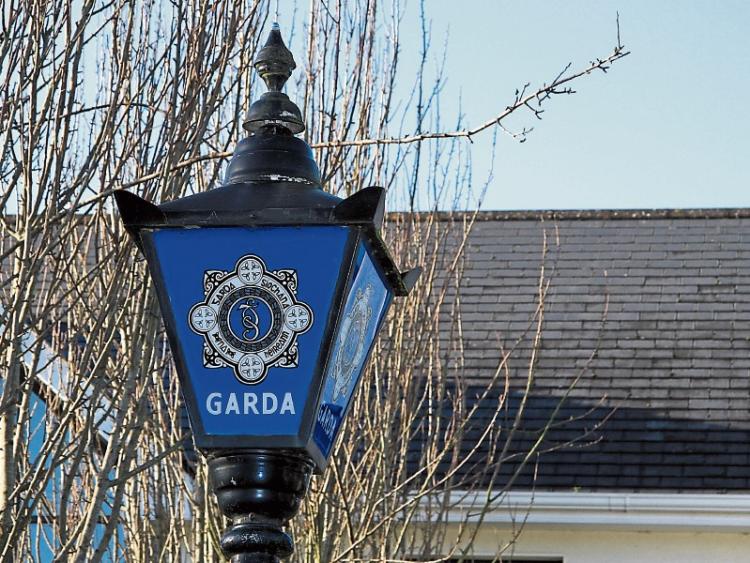 Gardai have confirmed to Labour's Emmet Stagg that a further eleven probationary Gardai will be assigned to the Kildare Garda Division following their attestation on November 29 next in Templemore.

This will bring Garda numbers in the Kildare Division to 405. “We will now have 341 gardai, 54 sergeants, 7 inspectors and 3 superintendents,” said Mr Stagg, welcoming the news.

SEE ALSO: Call for salt bunkers to deal with ice and snow in areas of Kildare not gritted

This time Kildare  has received 6% of the total of probationary Gardai.

Mr Stagg said the campaign to increase Garda manning levels in Kildare must continue, not just probationary gardai, but transfers into the division of experienced garda personnel, to assist in the battle against crime.