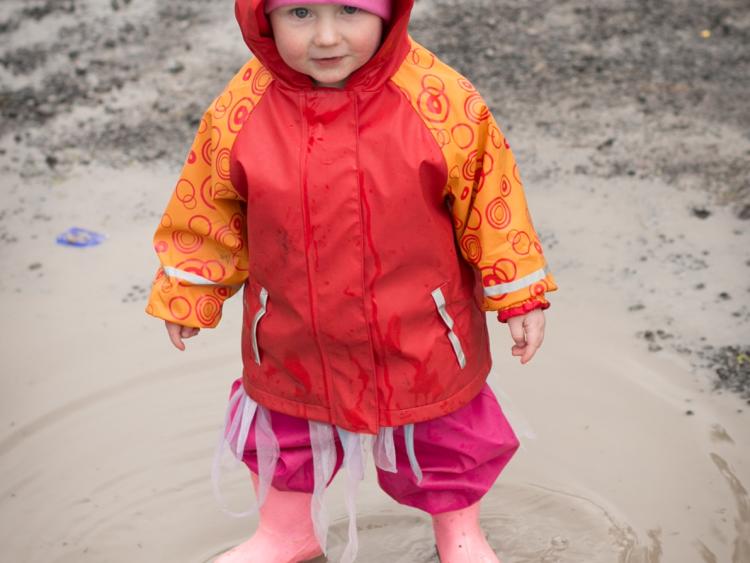 Rain will clear the east coast early this morning and showers will spread from the west, some heavy.

There will be sunny intervals as well. Highest temperatures of 7 to 10 degrees. A breezy day with moderate to fresh northwesterly winds, occasionally strong and gusty along coasts.

Tonight showers will continue for a time before dying out later. Under clear skies fog and frost is likely to form inland. Lowest temperatures of -1 to +3 degrees, winds will ease overnight.

Tomorrow, November 10, the weather prediction is slightly better; fog may linger on Sunday morning but otherwise it will be a largely dry and bright day with some sunshine.

Later in the day, cloud will thicken from the west but it will stay dry until early Sunday night. Highest temperatures of 8 to 11 degrees. Light southeast winds will increase moderate to fresh as the day goes on.

The national outlook, alas, is for continued cool temperatures and changeable weather into next week with rain or showers on most days.

On Sunday night, rain will continue for a time. A clearance to showers will follow in the west. Breezy with fresh southerly winds veering northwest as the rain clears. Minimum temperatures of 3 to 5°C, possibly closer to freezing over Ulster.

On Monday morning, the last of the rain will soon clear the east coast to leave a bright and breezy day with sunshine and showers. Showers will be heaviest and most frequent in the north and west, possibly becoming wintry over high ground here. Fresh to strong and gusty west to northwest winds with maximum temperatures ranging 6 to 10°C. Showers will continue in the north and west on Monday night, elsewhere it will become dry and clear. Minimum temperatures of 0 to 4°C.

On Tuesday, the showers will be mostly in the north with good dry and sunny periods for the rest of the country. Maximum temperatures 7 to 10°C in fresh to strong westerly winds.

Wednesday: Starting mostly dry but rain will move in from the west later in the day. With low afternoon temperatures, the rain could turn to sleet or snow on higher ground.

It looks like it will stay quite cold after Wednesday with sunshine and showers in mainly northerly winds.