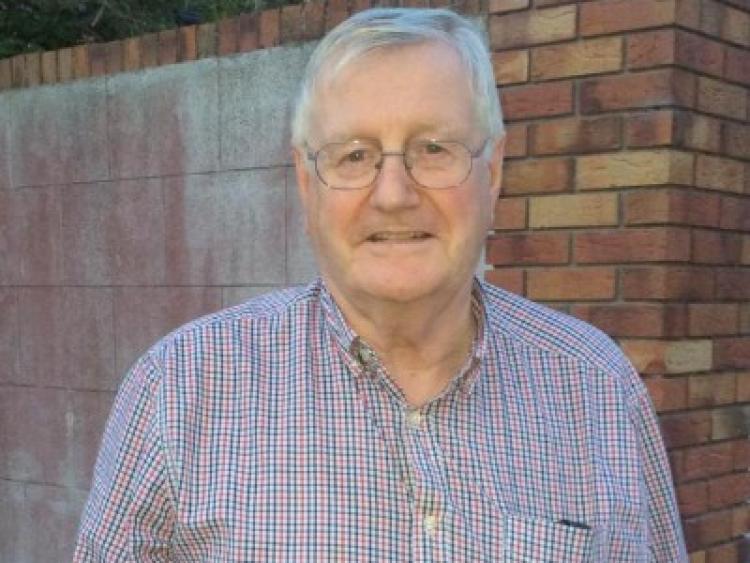 The late Patrick (Pat) DOWLING, may he Rest in Peace, amen.

May Pat Rest in Peace

Removal from his residence on Tuesday morning at 11.30 o'clock to arrive at the Church of the Sacred Heart and St. Brigid, Kilcullen for 12 o'clock Mass. Funeral afterwards to St. Brigid's Cemetery, Kilcullen.

Reposing at his residence on Tuesday evening (12th. November) from 6.00pm until 8.00pm. Removal to St. Patrick’s Church, Celbridge on Wednesday morning (13th. November) arriving for Requiem Mass at 11.30am followed by burial in Donacomper Cemetery, Celbridge. Family flowers only please. Donations, if desired, to St. Francis Hospice, Blanchardstown.

May Sam Rest in Peace.

Reposing at Larkin's Funeral Home Edenderry this Tuesday and Wednesday from 6pm to 8pm with Rosary at 8pm each night. Removal on Thursday at 11.30am arriving to St Mary's Church, Edenderry for 12 O'Clock Funeral Mass followed by burial in St Mary's Cemetery.

Reposing at his residence from 2pm on Monday 11th with prayers at 8pm. Removal from there on Tuesday morning at 9.30am to The Church of The Sacred Heart and St Brigid, Kilcullen, arriving for 10.00am requiem Mass. Funeral thereafter to Newlands Cross Crematorium, arriving for 12.30pm service.

House private on Tuesday morning. Family flowers only, please. Donations, if desired, to The Friends of Naas Hospital. Donation box in church.