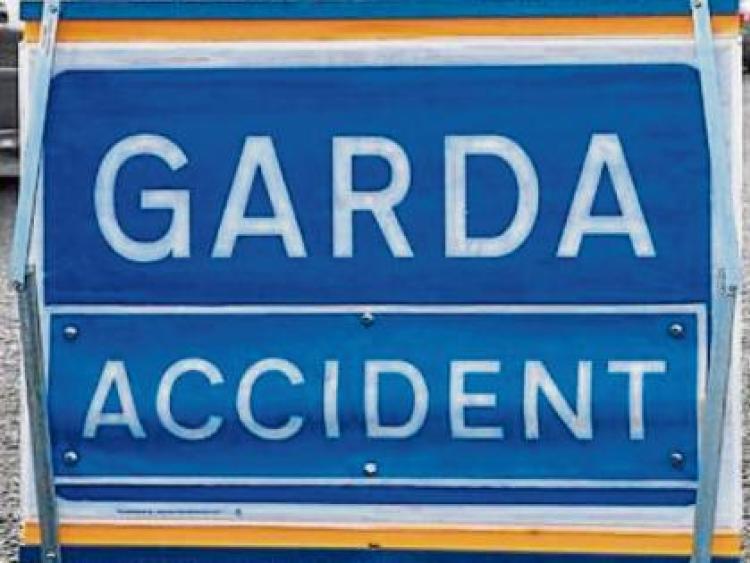 Traffic is quite heavy on the Clane Rd (R403) and Maynooth Rd (R405) approaches to the bridge in Celbridge, where Gardaí are attending to a crash.

Eastbound on the M4 is busy as usual between J7 Maynooth and J6 Celbridge and further along on the are a from J4 Newcastle to the M50.

Delays on N81 as you leave Blesssington as roadworks continue

Remember, there's a new layout on M7 in both directions at J10 Naas South. There are new on-ramps, joining the motorway a little earlier than the old ones, which have been closed. There's also no access anymore from the Rathasker Rd to the M7 southbound, continue towards next roundabout and take the first ramp on the left.

Lane closures will be in place for works on the M9 northbound at J1 M7 between 10am and 5am each day until Wed 27 Nov. The lanes will only reopen to facilitate morning rush hour traffic, with closures in place on midweek days.

Sallins: A stop/go system will be in place for works on Main St in Sallins, part of the Naas/Clane Rd (R407), near the turn-off for the GAA grounds from 9:30am to 5pm daily until Friday 15.