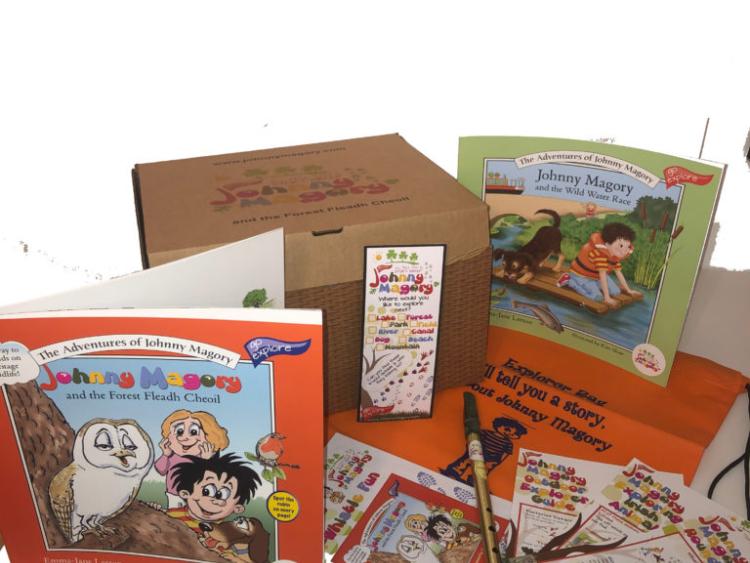 The adventures of Johnny Magory by Kildare author Emma-Jane Leeson are continuing with a new book out soon, illustrated by legendary Irish artist, writer, naturalist and presenter Don Conroy.

Emma Jane's latest children’s book that beautifully blends all generations in Ireland has been launched byJohnny Magory Business. The book “Johnny Magory and the Forest Fleadh Cheoil” has animal characters named after actual Irish children following a competition in summer 2019.

It is illustrated by the legendary Irish artist, Don Conroy; and it is based on the traditional much-loved rhyme of “Will I tell you a story about Johnny McGory? Will I begin it? That’s all that’s in it!”. A book to certainly capture the hearts of multiple generations in Ireland and beyond.

The fourth book in the Johnny Magory series aims to achieve two things for the children who read it; educate them on Irish traditional music in a fun way and encourage them to get outside and explore.

“This book is so special to me.” says Emma-Jane, a 33-year-old mother from Co Kildare. “Having Don bring his magic to the illustrations brings me right back to my own childhood”.

“When we decided to leave the animal character names open for a number of lucky kids, I didn’t realise the diversity of names that now exists in Ireland. Beautiful, non-traditional names such as Thalia, Rihanna and Brayson feature alongside more traditional names such as Ben, Joey and Meabh. Having their photographs inside the cover will hopefully encourage children to read it and continue reading books.”

Almost all children during the eighties and nineties in Ireland were glued to RTÉ’s “The Den” after school. “Draw with Don” is an important piece of their memories of growing up in Ireland and Don is a childhood hero to many from that generation.

Don played a major role in developing Emma-Jane’slove for animals, art and writing. So, when his book “The owl who couldn’t give a hoot” randomly turned up in her house over two decades after she originally read it; the idea occurred to her to ask Don if he would work on her next story. Don agreed to work on a book with her it because of their shared values and interests in the outdoors and nature. 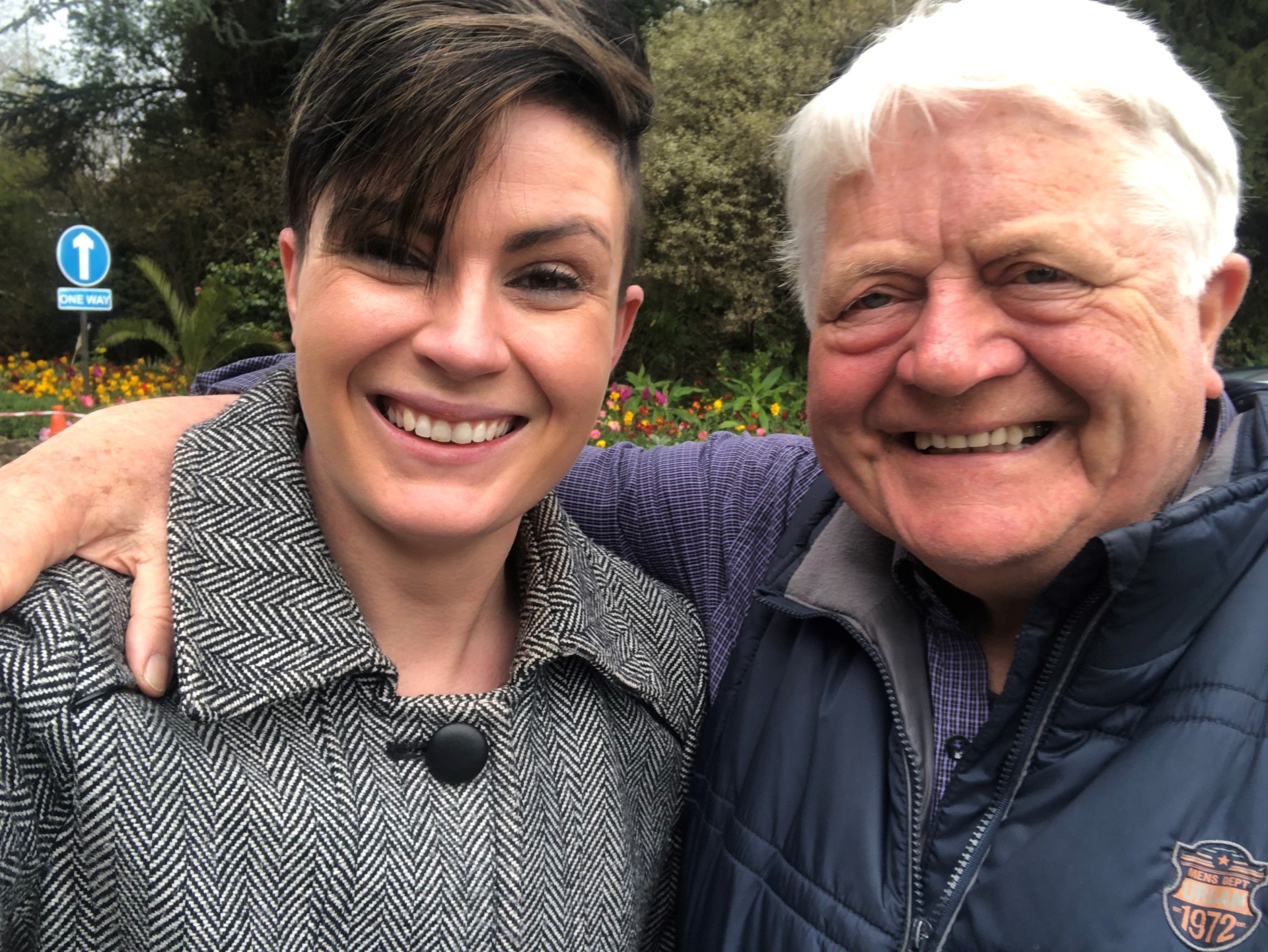 “I really enjoyed the process of illustrating this book which is all about exploring the outdoors and learning about Irish wildlife and music.” says Don Conroy continuing on to say “Well done Emma-Jane on a great story and concept. One all Irish children are sure to love” The resulting book is essentially a book of nostalgia for people who grew up in the seventies, eighties and nineties in Ireland, as well as being a fantastic story that will captivate children now.

Meanwhile as the escapades of loveable rogue Johnny continue, his creator Emma-Jane has recently embarked on her own adventure by leaving behind the corporate world to focus on her writing.

Emma-Jane (33) who recently gave up her job at Kerry Foods initially wrote, and self-published the stories as a hobby. She fondly remembers stories of Johnny Magory from her childhood: “I had the best childhood ever!

“Always outside, mucked up to the eyeballs and having adventures. Every night at bedtime Mammy would read us a book and then Daddy would tell us a story about Johnny Magory. The story was always just an exaggerated version of whatever we had done that day peppered with talking animals and trees. We always thought that he was a real person and couldn’t wait for him to tell us what the bold boy had done that day!”

In her corporate career Emma-Jane spent approximately 10 years in working for organisations such as Bord na Móna, the Central Bank of Ireland and most recently Irish multinational giant Kerry Foods, but the nine to five routine and regular travel meant she had never helped her eldest daughter, 15-year-old Lily, do her homework for a solid two week period before.

She realised in November 2018, following a bout of sickness, that she needed to change her lifestyle to suit herself and her young family’s needs.

“It was just flus and chest infections and that kind of thing, but I was out of work for two weeks,” she explains.

“So I decided, I’d just have to change. So I sat down, and came up with my strategy. That prompted the creation of ‘Johnny Magory Business’.

Her plan now is to bring Johnny McGory to the next generation of Irish children — and beyond — through a series of books, journals and merchandise and eventually an animation series.

Essentially she wants to make Johnny Magory into a recognisable international brand, and using it to bring Irish culture and heritage to Irish and international audiences.  Emma Jane will be reading excerpts from her new book at a Christmas Craft Fair hosted by Florence & Milly and Johnny Magory Books, on Sunday November 17 from 1-5pm. (Florence & Milly, Unit 7, Butterstream Business Park, Clane W91PY2d).

The book retails at €10 and is available from www.JohnnyMagory.com but also available from Barker & Jones, Woodbine Books, Kilcullen; Farrell & Nephew Bookstore, Newbridge and Maynooth Bookstore.