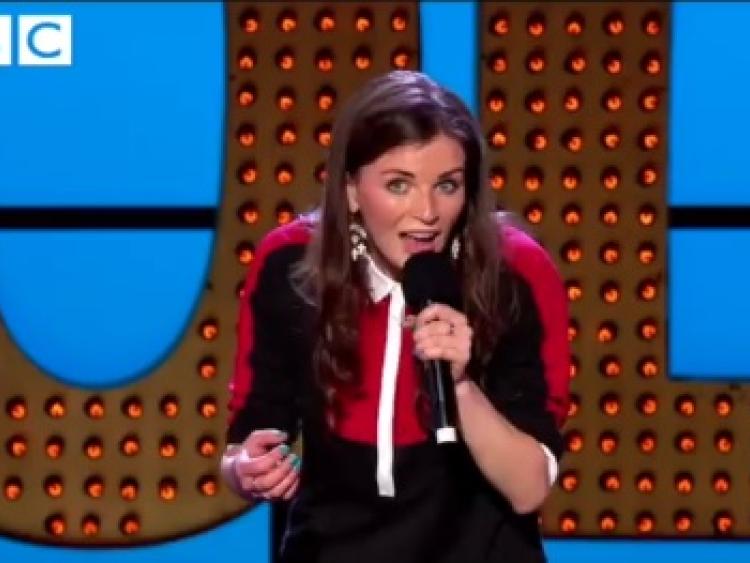 Actress and comedian Aisling Bea appeared on the Johnathan Ross show recently to talk about her new show on Netflix in which she stars with Hollyhood actor Paul Rudd called 'Living With Yourself'.

The Kildare town funny girl had the audience in stitches as she revealed in painstakingly hilarious detail the highs and lows of filming a sex scene on film. Over to you Aisling.