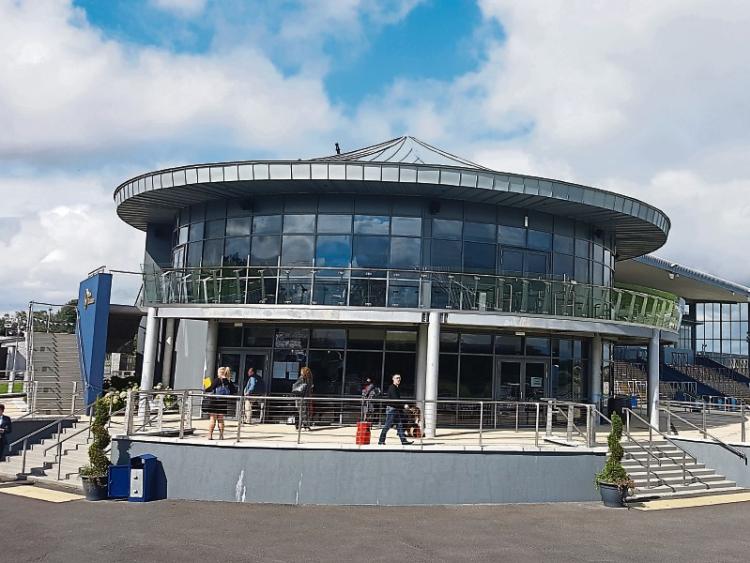 The legal profession and the public will be returning to the main Street courthouse in Naas next week, starting this Monday, November 18, after a summer in the sometimes idyllic grounds of Naas Racecourse.

At last Wednesday's (November 13) final day of the court sessions being held at the racecourse, representatives of the legal profession thanked the racecourse personnel.

He thanked the manager and his staff and the  security men.

Judge Zaidan said the management of the security was “superb” and there were no significant incidents. “I would like to give a personal thank you for allowing us to use their great facilities.”