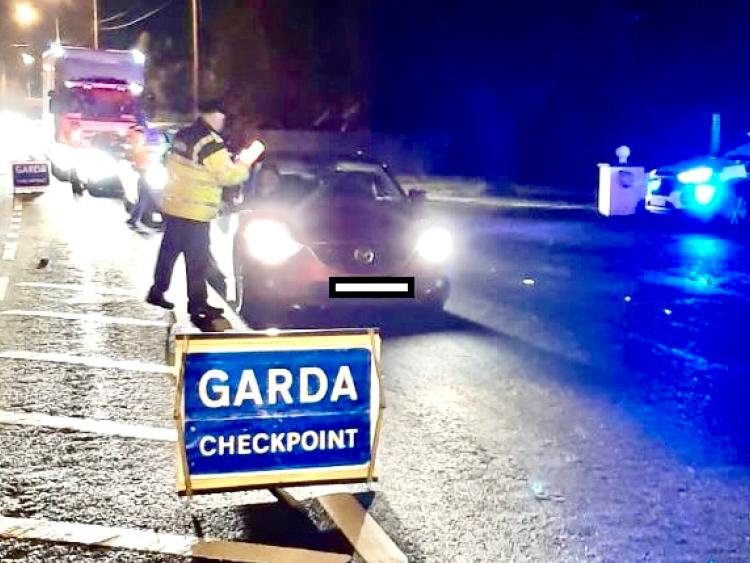 One of the checkpoints last night

This Operation targeted four border locations between the Kildare and Laois/Offaly Garda Divisions and focused on Drink and Drug Driving.

A total of 4 Supermit Checkpoints were performed.

328 Motorists were tested for Drink and Drugs:
2 Motorists were arrested for Drug Driving;
1 Vehicle Seized – L-Licence Driver Unaccompanied;
A Number of other Minor Road Traffic Offences were also detected with FCPNs to issue.

An Garda Siochana said they would like to thank the public for their patience and assistance during this operation.