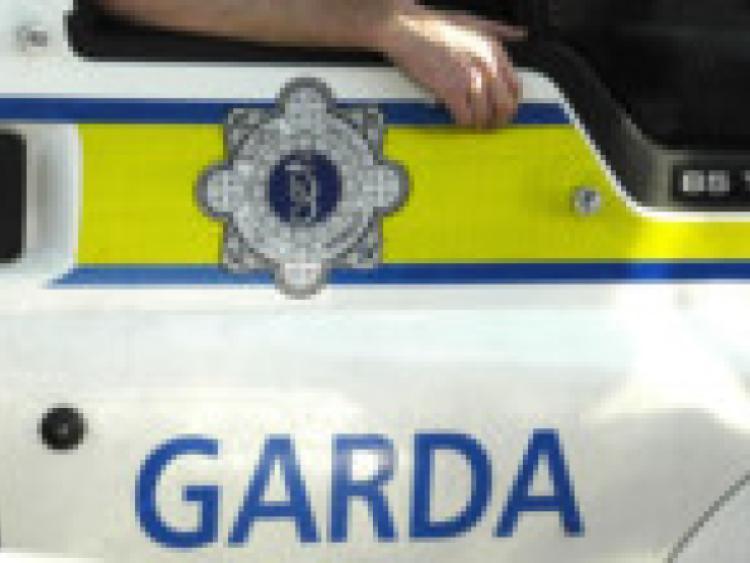 As a result of an intelligence led operation, members of An Garda Síochána attached to the Garda National Drugs and Organised Crime Bureau (GNDOCB), supported by Crime and Security Section, the Emergency Response Unit (ERU) and the DMR, yesterday, 15 November 2019 searched a premises in the Clondalkin area.

Two males aged in their 20’s and 30’s were arrested and a loaded firearm and ammunition was seized.  Both males are detained pursuant to the provisions of Section 30 of the Offences Against The State Act 1939/98 at Clondalkin Garda Station.

"This is yet another successful intervention by the Garda Síochána in a potential threat to life incident, involving the seizure of a loaded firearm and the arrest of suspects”.