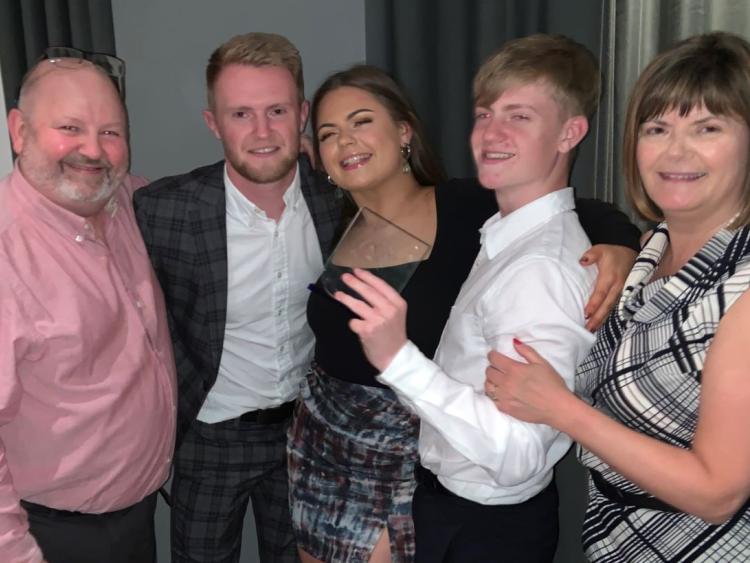 Seventeen year old Ben Collins (below) was chuffed to be confirmed for the U19 Irish national team to compete in the Lacrosse World Championships, to be hosted in Limerick in July 2020. 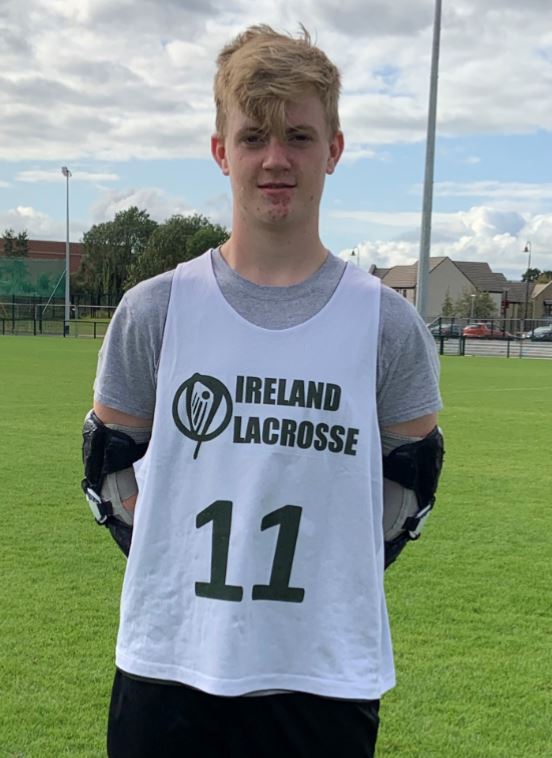 Ben is the youngest of 19 grandchildren of Evelyn and Micheal ‘Mick’ Horan, former Mayor of Ballymore Eustace, Co Kildare and well known bus driver for several schools in the area.

The youngest of three children of Jenny (nee Horan who ran a café at South Main Street for years) and her husband, Kevin Collins, Ben lives with his parents and siblings Tim (23) and Grace (19) in Manchester. The youth is extremely proud of his Irish heritage and is a regular visitor 'home', having worked also during school vacation with his uncle Eamonn at the popular pub and restaurant, Horan's of Baltinglass.

Ben is currently studying at Loreto college in Manchester and planning to become an IT professional. His older brother, Tim, has already gained international honours in the same sport, albeit for England — but his mum Jenny is especially delighted that Ben will be representing her native Ireland, which will host the U19 World Championship competition next summer.

Hopefully, many of his Irish family will be there to cheer him on. “His part time work at his uncle Eamon’s pub in Baltinglass helped him to secure part-time bar and restaurant work closer to home, so thanks Uncle Ned!” said Ben's father, Kevin Collins.
The family were home in June of this year to cheer on close family friend, Dave Butler (formerly of Naas) who was honoured at LIFE Credit Union People of the Year Awards in Jenny's native village, Ballymore Eustace.

Ben, second from right in the front row with team and mentors for the 2020 world championships