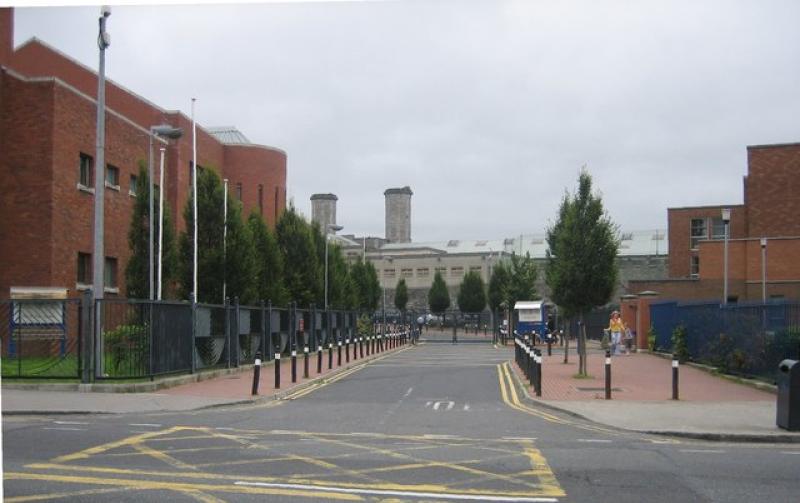 A mother of three who was jailed for 16 months for attempting to smuggle heroin into Mountjoy Prison has lost an appeal against the severity of her sentence.
Kerrie Fitzpatrick (41), of Loughnamona Park, Leixlip pleaded guilty at Dublin Circuit Criminal Court to conveying a controlled drug into Mountjoy prison on January 14, 2017.

She was sentenced to 16 months after the trial judge was told she had a previous conviction for a similar offence at Portlaoise Prison.

The court also heard that she brought the drugs, 63 grams of heroin valued at €9,575, for her former partner who was in the prison.

Speaking today, Thursday, President of the Court of Appeal Mr Justice George Birmingham noted that there was evidence Ms Fitzpatrick had been coerced and that her relationship with her former partner was violent and abusive. He said this was put forward as a factor in her decision to bring the drugs to the prison.
However, he added that the offence was serious and that Ms Fitzpatrick was dealt with leniently when she committed a similar offence previously, having been given the benefit of the Probation Act.

The heroin, he said, was a "very significant quantity of hard drugs" which did not appear to be for one person but for general supply within the prison.
He agreed with the trial judge that the prison authorities' difficult task of controlling and supervising prisoners is made more difficult by the transportation of drugs into prisons.

Given the gravity of the offence, Justice Birmingham said a custodial sentence was necessary and the trial judge could have imposed a higher sentence. Justice Birmingham, sitting with Ms Justice Aileen Donnelly and Mr Justice Patrick McCarthy, dismissed the appeal.