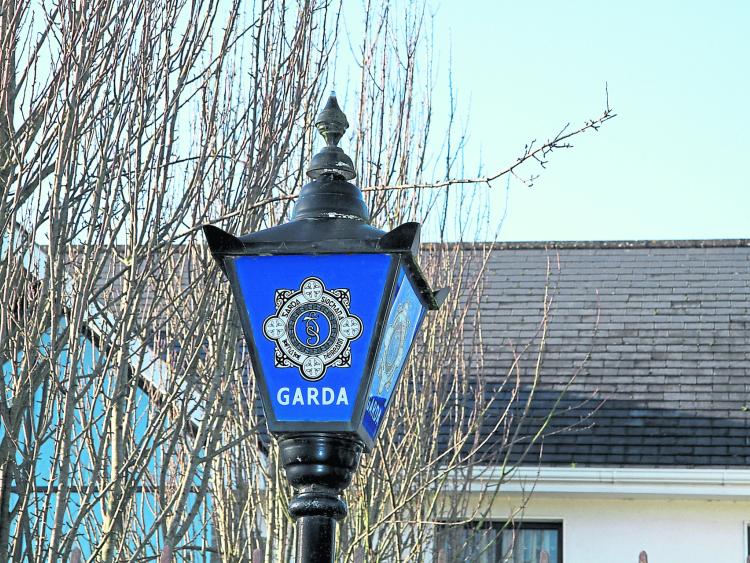 Gardai in Kildare town have arrested two people in connection with an attempted aggravated burglary in the town.

According to Gardai two people banged on the door of a home in Drumcree Court at around 6pm yesterday brandishing a weapon.

The two men attempted to gain entry using the weapon when the homeowner answered the door.

Gardai detained the two suspects at Kildare town garda station for questioning and the investigation is ongoing.