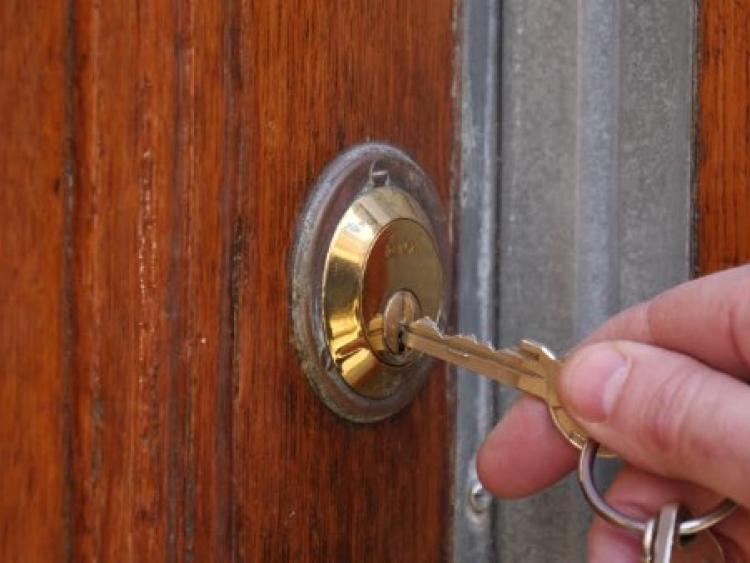 Kildare Co Council has blocked planning permission for over 25 new homes during a two-week period in November, figures show.

The projects that were refused approval include a development of 11 homes in Ballymore Eustace and a 'rural housing cluster' of five detached single storey bungalows in Donadea.

Each applicant can appeal a refusal to An Bord Pleanala or can modify their plans and re-submit their applications.

The Council's planners carefully consider a range of factors before reaching their decisions.

Other one-off homes were refused in Newbridge, Ballysax, Martinstown and Caragh.

The period of the refusals was from October 30 to November 12.