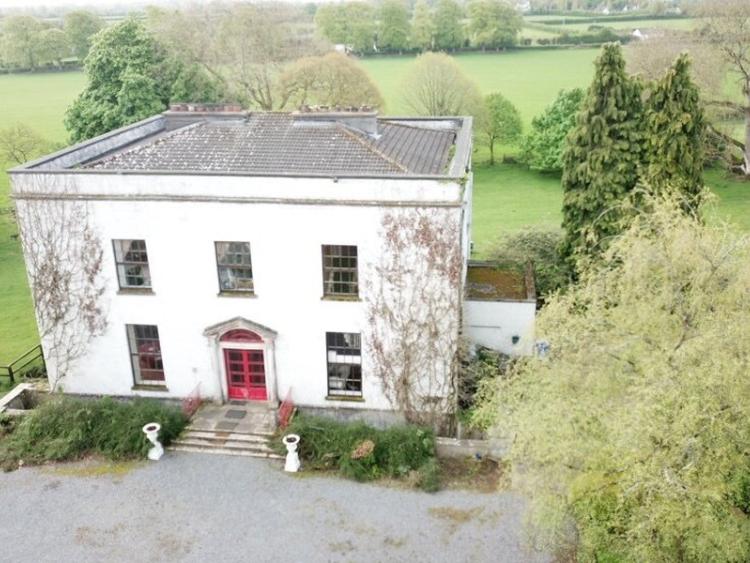 The contents of the iconic Downings House will be auctioned in 600 lots at 12 noon on Tuesday week, December 3.

Downings House in Prosperous is the home of Dr Andrew Rynne and has a storied past going back several centuries.

Also for sale is a 2.6 metre by 1.6 metre 19thcentury mirror with hand carved frame which was originally bought in 1927 and brought to the house. Est. €3000-5000 and a nineteenth century oil painting of unknown provenance in the style of a sixteenth century painting with a remarkable hand carved gilt frame. Est €3,000-5,000. 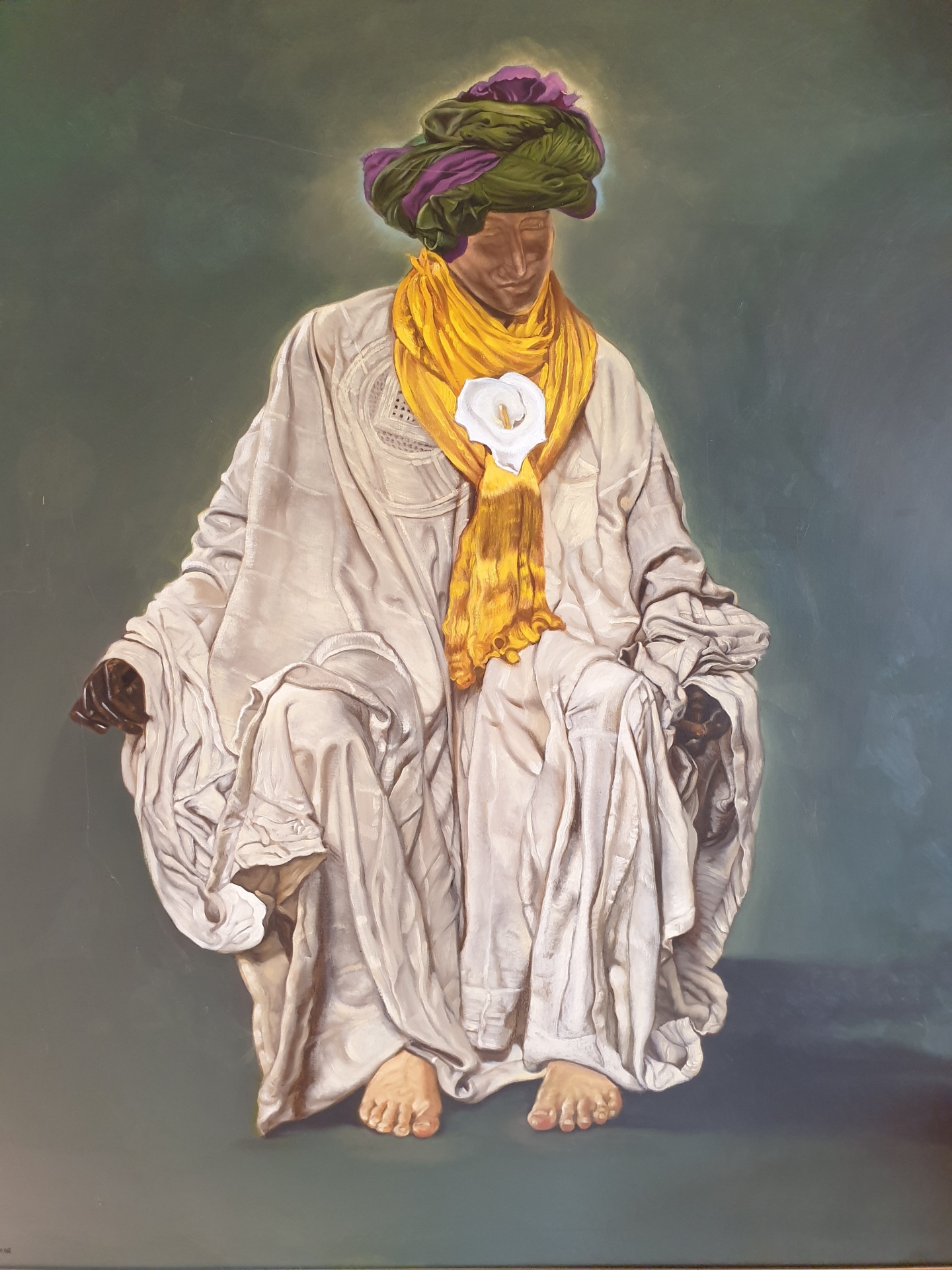 One of the paintings for sale

The current house was rebuilt in the early years of the 19th century after it was burned down in the rising of 1798.

Henry Stamer, magistrate for Kildare lived there. He was discovered in the house dressed as a maid by the mob, who took him away and murdered hm.

Grattan Parliament paid for the rebuilding of Downings House, which had a moat and security systems and a sound proof room that folk legend Christy Moore and the future members of Planxty put to good use when they came to record their 1970 album Prosperous. 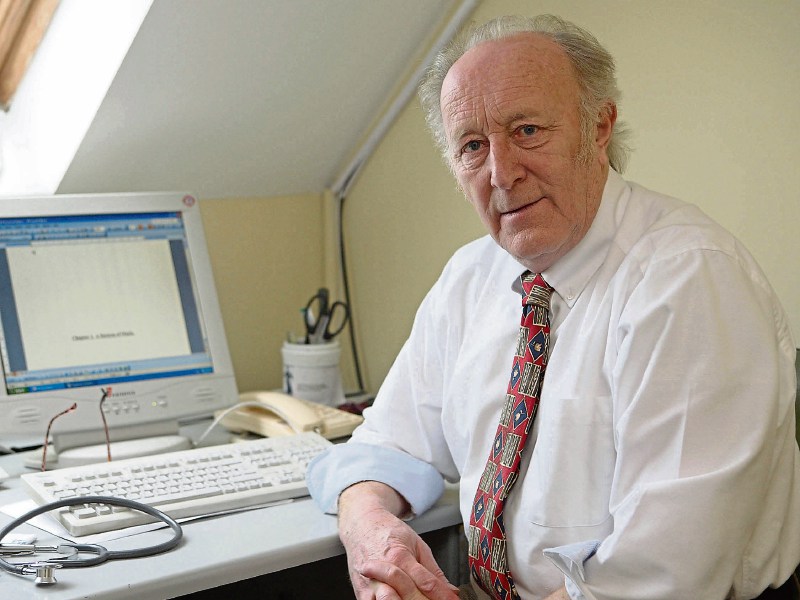 The album was recorded in the soundproof vault room underneath the house. During the recording sessions, musicians such as Andy Irvine (mandolin, mouth organ), Liam Óg O'Flynn (uilleann pipes, tin whistle) and Dónal Lunny (guitar, bouzouki).

The four later gave themselves the name Planxty, making this album something of the first Planxty album in all but name.

Dr Rynne, a son of authors Stephen and Alice Rynne, has had just as interesting a history, particularly his challenging of the status quo in the late 70s and 80s in relation to reproductive health. 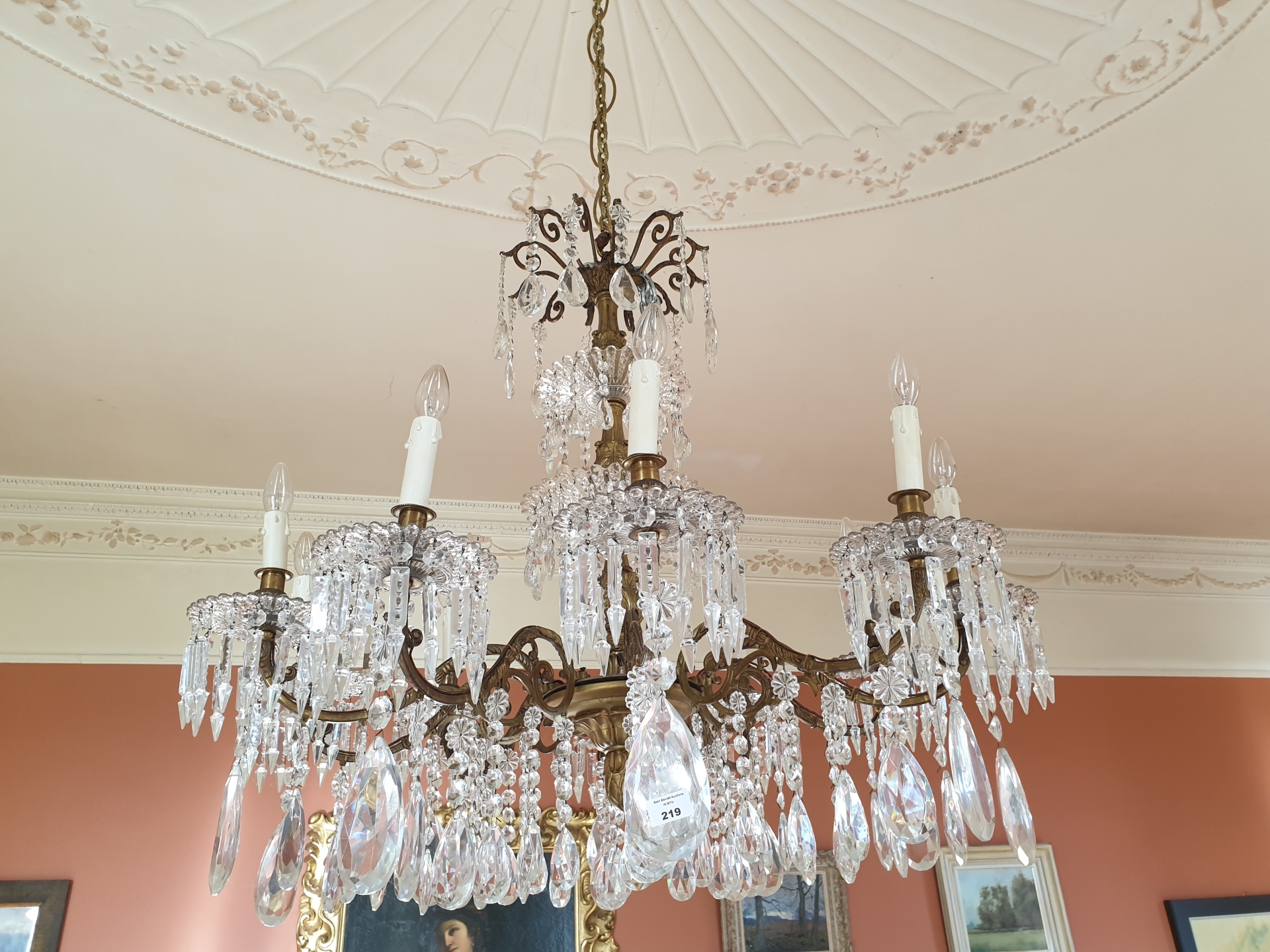 Christal chandelier, one of the 600 lots

He was the first Irish doctor to perform a vasectomy in 1974, and regularly challenged the strict contraceptive laws.

He took Charles Haughevy’s government to court over the 1979 law to allow contraception by prescription, or ‘an Irish solution to an Irish problem’ as it was then called by the Taoiseach.

Dr Rynne was even shot by a disgruntled former patient in 1990 at Clane Hospital, while performing a vasectomy.

Now, Downings House has been sold along with Clane Hospital and Dr. Rynne is putting the contents up for auction on December 3 next.

Contents to go to auction by Sean Eacrett auctioneers on December 3 in the drawing room of Downings House, with a maximum capacity 100 people.

Bids can also be made online at seaneacrettantiques.ie