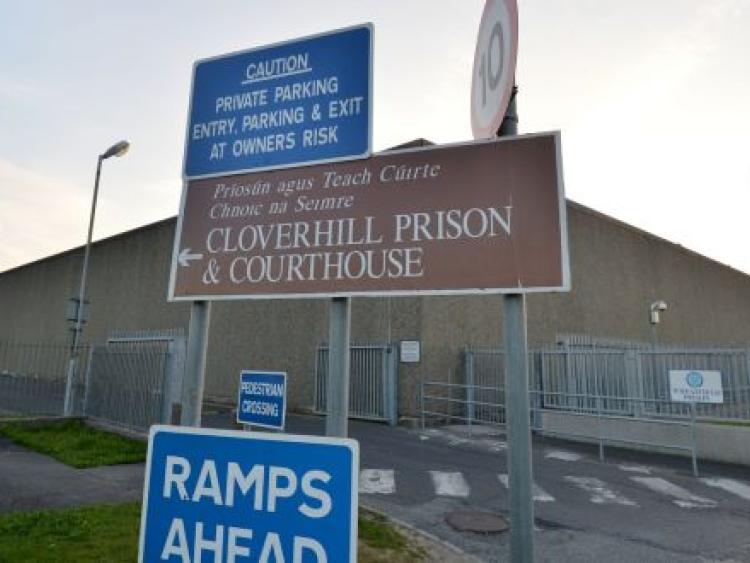 A Garda investigation has commenced following the death of a man at Cloverhill Prison in Dublin.

Shortly after midnight Gardaí and Emergency Services were called by prison authorities following an incident involving two male prisoners in custody at the prison.

A man in his late 30s was treated by emergency services but was pronounced dead at the scene a short time later.

The body of the deceased remains at the scene which is currently preserved pending a full forensic and technical examination. The Coroner has been notified and the services of the State Pathologist and Garda Technical Bureau have been requested.

Gardaí say they are following a definite line of enquiry and the investigation is ongoing. Further updates will follow.