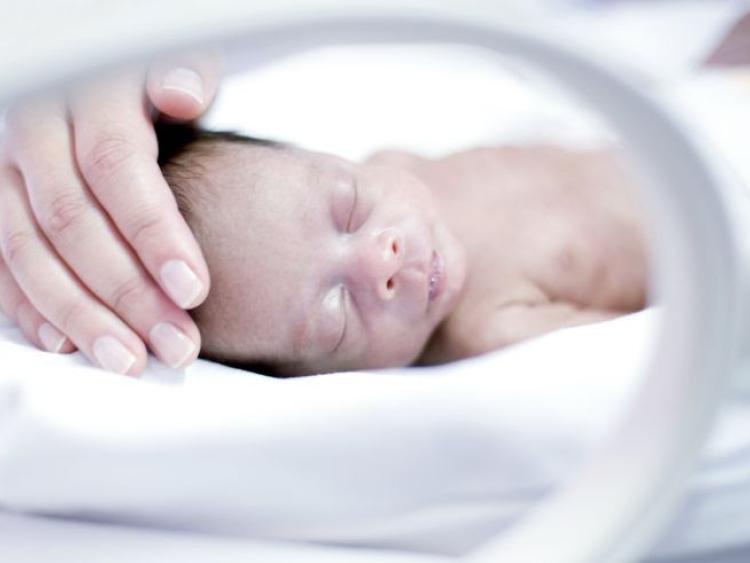 The Royal College of Physicians (RCPI) of Ireland has confirmed that homelessness or living in temporary accommodation during pregnancy is associated with an increased risk of preterm birth and low birth weight.

"It is abundantly clear that both unborn and newborn children are feeling the effects of being collateral damage in the national homelessness crisis.

“The RCPI report could not be more specific; unborn children whose mothers are homeless have a significantly higher chance of being born with a low birth weight, which in turn is associated with poorer long-term health and educational outcomes (the findings are contained in a position paper by the RCPI Faculties of Public Health Medicine and Paediatrics called ‘The Impact of Homelessness and Inadequate Housing on Children’s Health.’)".

The report also found that homeless infants are more likely to suffer developmental delays that are apparent at 18 months.

At the more general level, it was confirmed that poor quality housing and living in overcrowded conditions is associated with an increased incidence of injuries in children.

"What is truly heart-breaking however is that the RCPI report refers to an Australian Study which found that the developmental delays to be found amongst homeless children there included babies showing little response when being played with and who did not smile when talked to.  It also notes that homeless pre-schoolers are having difficulties speaking. Is this what we want for our own children, both born and unborn?

"We are therefore appealing to government in the strongest possible terms to develop an immediate pathway toward a specialised homeless service catering for pregnant mothers and their children,” concluded Ms Mulroy.