Gardaí believe this is the fifth killing in Coolock gangland warfare. 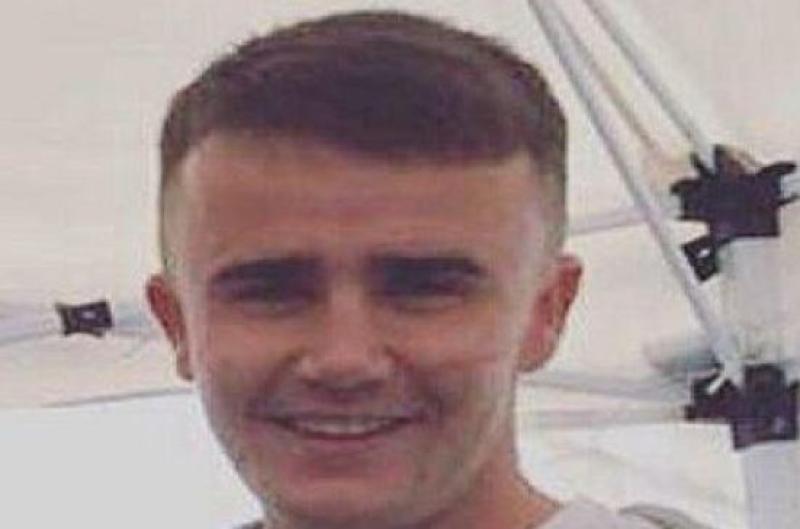 22 year old Eoin Boylan who was shot in the front garden of his family home yesterday in Clonshaugh, Dublin (Photo taken from Facebook)

Gardaí have launched a murder investigation into the death of a man, aged 22, who died from injuries sustained in a shooting incident at Clonshaugh, Dublin.

The man has been named as Eoin Boylan, who was known to gardaí and had been the target of a previous shooting. He was pronounced dead at Beaumont Hospital yesterday evening. It is believed the victim was shot several times in the front garden of his home at Clonshaugh, by two men wielding firearms.

Members of the Garda Technical Bureau are currently examining the scene and an incident room has been established at Coolock Garda Station. The Coroner was notified and the services of the State Pathologist was requested.

Arrangements are being made for a post-mortem examination later today.

Gardaí believe this is the fifth killing in the Coolock criminal gangland warfare.

Gardaí are appealing for witnesses to come forward, they are also appealing to anyone with camera footage from the vicinity of Clonshaugh Avenue between 4.30pm and 5.30pm today to make it available to investigators.