Kildare singer shared the stage Lewis Capaldi at the Olympia

A Kildare man sang his heart out with Scottish pop star Lewis Capaldi at the weekend after he asked him if he could sing with him on his birthday.

Sean McGrath, 24, took to the Olympia Theatre stage on Thursday night beside the star and stunned the crowd with his voice on the hit song 'Bruises'.

He had been in the front row when he caught the singer's eye and asked if he could sing with him adding that it was his birthday.

Before they began, Capaldi told Sean: "I'll sing the first line and then it's all yours man."

The Naas native stepped up to sing with the band and the crowd went wild.

McGrath, who is the lead singer in a band called Stolen City, said he was very worried that he would mess it up as he is a huge fan but decided to embrace it and enjoyed it once he went up on stage.

The video of Sean's performance has gone viral on social media. 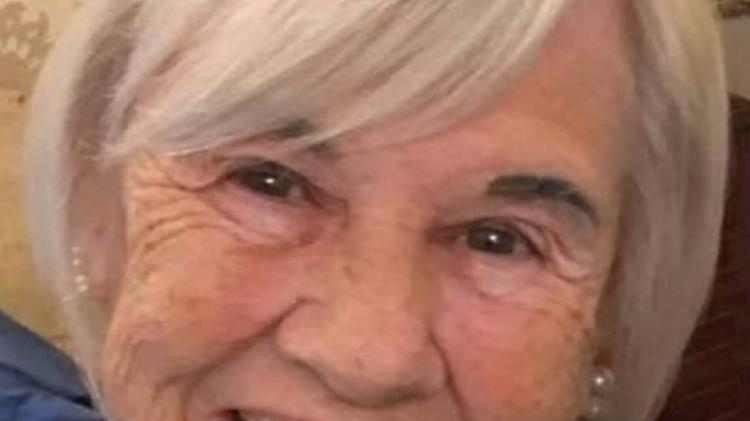 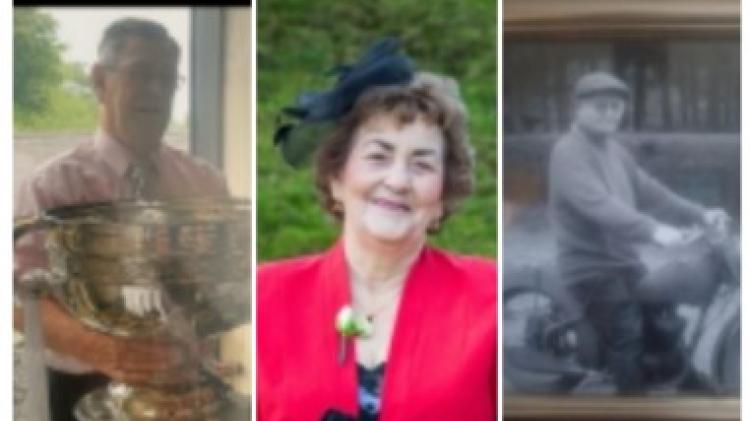