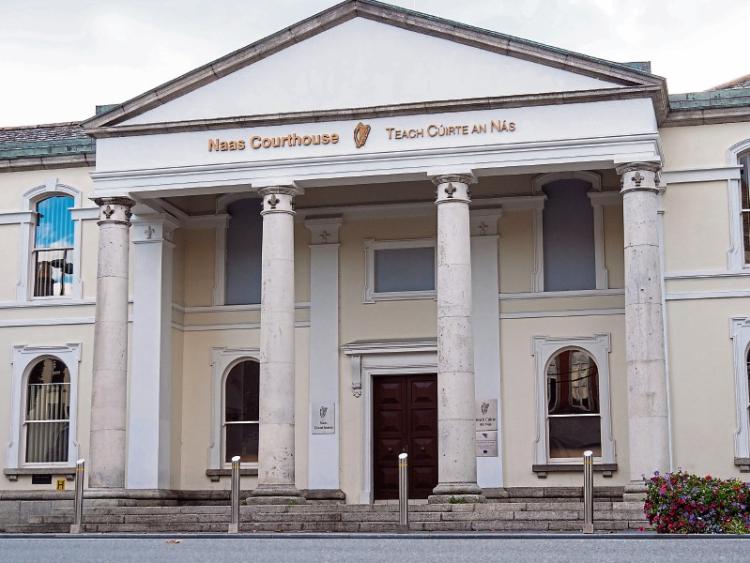 The case was heard at Naas District Court last Tuesday

A warrant has been issued for the arrest of two men who were directors of Chill Restaurant, which was formerly based in Unit 27 Manor Mills Shopping Centre in Maynooth.
John Ward of 20 Kempton Rise, Navan Road, Dublin 7 and Michael Shortt, 3 Heritage Apartments, Lyreen Manor, Maynooth, faced employment law charges at Naas District Court last Tuesday, November 19.
The pair did not appear for the hearing last Tuesday.
An inspector for the Workplace Relations Commission gave evidence of starting an investigation of the restaurant in July 2016 for failing to keep records and failing to supply documentation to the inspector when asked for it.
The records related to weekend and bank holiday pay.
The court heard that the two men did not respond to the inspector when she sent letters of compliance to them, even though she urged them to do so.
Solicitor David Powderly, who has acted for Mr Shortt in the past, told the court that the two men have never showed up.

He told the court that the restaurant has closed down since the investigation began.
The inspector agreed with him although she was not certain of when the restaurant had closed.
Judge Desmond Zaidan convicted the restaurant and the two men of all the charges against them.
Judge Zaidan issued an arrest warrant for the two men for sentencing.