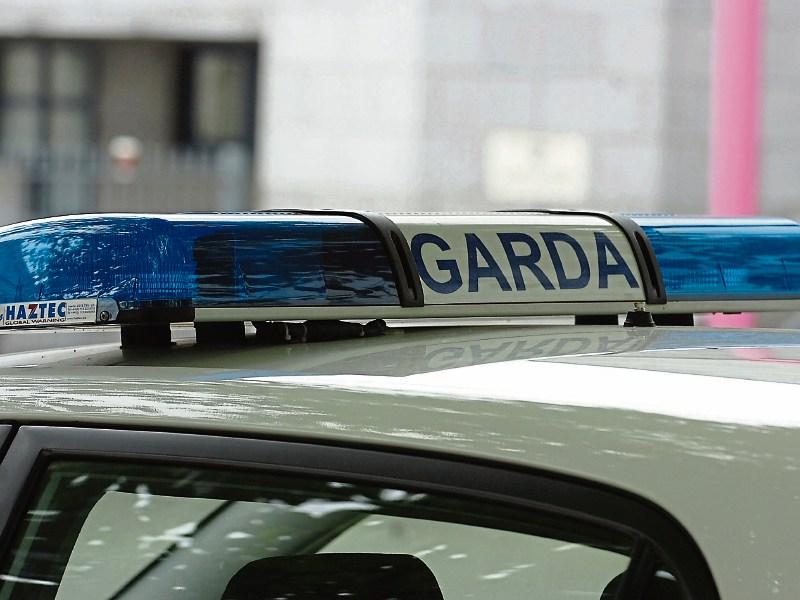 Seven people were arrested in Kildare town in the early hours of November 24 after two gardai were attacked at the scene of a street brawl.

Gardai responded to a call of a brawl involving 14 young people at Market Square. The youths then all turned on the gardai after they arrested two people.

The youths pulled the two people free and then began assaulting gardai who deployed batons and pepper spray.

Five other units responded to their emergency call and seven people including a juvenile were arrested at the scene.

The matter is currently under investigation as a violent disorder and gardai are appealing for anyone with information to come forward.