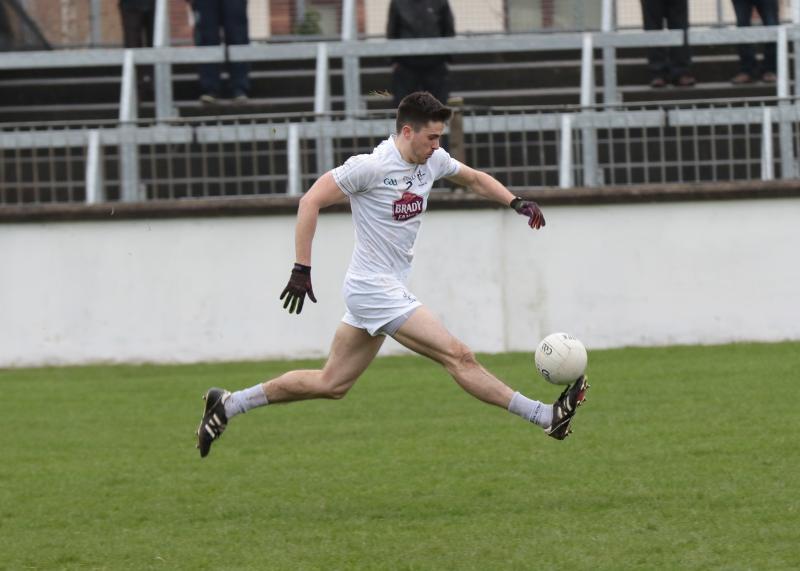 St.Conleths Park will play host to two double-headers involving the Kildare Footballers and Hurlers in the upcoming Allianz National League.

The fixtures which were released today show an opening round of action on the 26th of January as the footballers entertain Fermanagh with the hurlers clash against London preceding it.

A few weeks later on the 23rd of February both sides will entertain Roscommon at the same venue.

The footballers under the new management of Jack O'Connor will have a four and three home and away game split with the last two games crucially in Newbridge with Cavan and Westmeath coming to town on successive weekends.

After a disappointing campaign last term the Hurlers will hope to have more luck in Division 2B and their chances of getting promoted will rely on home games with London and Roscommon while they go on the road to Derry, Down and Warwickshire.