Mega line up of performers in Gala Concert at Toughers' Ballroom 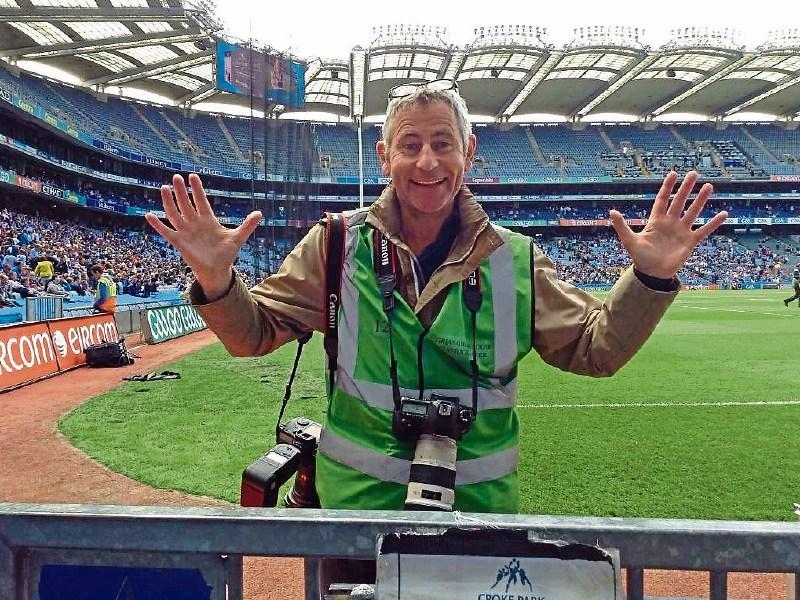 A gala concert to support Newbridge native and well-known photographer Pat Tinsley will take place at Tougher's Ballroom on Saturday, next December 7, from 7.30pm.

The appreciation night is being organised by Pat’s long-time friend David Timmons, with the night to feature a ‘who’s who’ of Newbridge entertainment with singers, musicians and a raffle all on the night.

Speaking to Kildare Now, organiser David Timmons, who is also a talented musician in his own right, says the community is determined to help Pat in any way they can.

“The final countdown is on with less than two weeks to go to the concert. Initially we had hoped for 200 people to attend but now it’s looking like as many as 400 people are coming. It’s going to be a real community night and we want Pat to know that the entire community is behind him,” Mr Timmons said.

The final line-up for the night will include Pat's cousin, Paddy Tinsley who is travelling home from Germany for the event.

Mr Timmons will perform his song Dad which is dedicated to his late father who recently died; all proceeds from the CD sold on the night are going to Pat and local causes.

Tickets are still on sale but selling fast costing €10 pp; tickets can be purchased in the Newbridge Parish Centre and the Kiosk Flower Shop, Newbridge. Gala Concert at Tougher's ballroom, Newbridge on Saturday next, December 7; doors open from 6.30pm, festivities commence at 7.30pm.