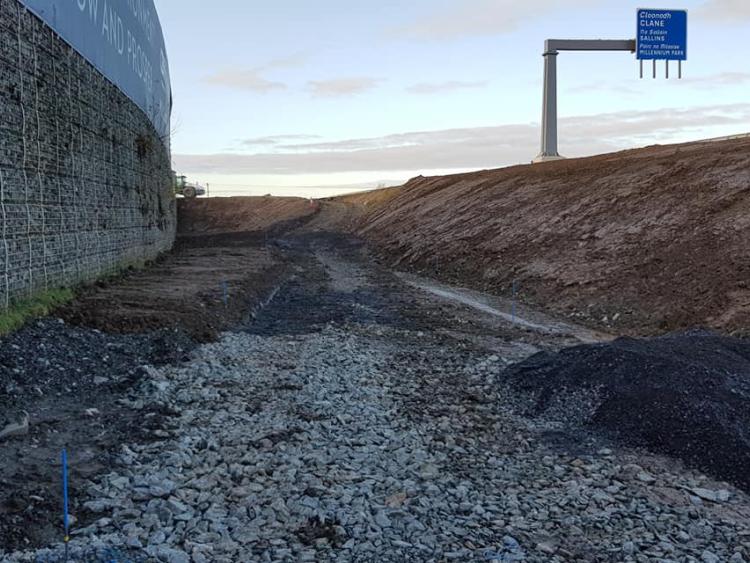 Work is well advanced on the creation of two cyling and walking ramps linking either side of the road in Naas's Millenium Park to the road along the canal as Osberstown.

"This is to allow kids from Naas and Sallins access the Naas Community College currently been constructed travel to school along the tow path which will be a car free greenway," Cllr Bill Clear says.

The work forms one part of the Naas Neighbourhood Greenway proposal which aims to link all housing estates in Naas, Sallins, Johnstown and Kill to all of the schools in those areas.

However while welcoming this work, Cllr Clear has criticised other elements of the work being done nearby.

"And there will be no cycling lane between the roundabout at the Kerry Group back to Osberstown Bridge."

This, he said, was a failure to understand the importance of making connections.