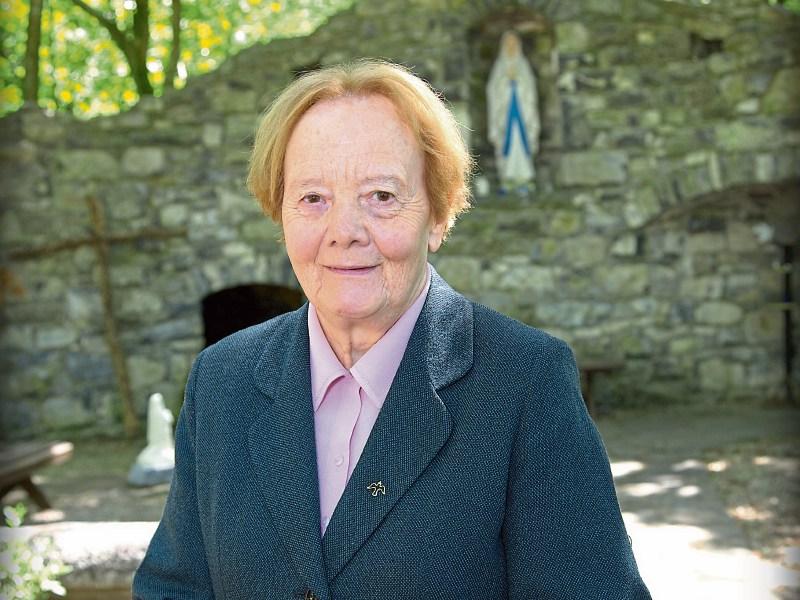 She was nominated for the award, which is presented by the Oireachtas Human Dignity Group, at the November meeting of the Group, following a proposal from Senator Rónán Mullen.

The Oireachtas Human Dignity Group was established to promote discussion in Leinster House about the importance of respecting human dignity at all stages of life.

The award honours a person whose contribution to the promotion and protection of human dignity has been exemplary.

Over fifty years ago Sr Consillo was moved by the plight of the ‘men of the road’ who came to seek a night’s lodgings in St Vincent’s Hospital, Athy, where she was working at the time.

To cope with the growing numbers seeking her assistance, she soon opened a facility in the convent’s dairy.

Today, there are five treatment centres around Ireland, including a women-only facility in Cork, as well as seven transition facilities throughout the country.