New single Only You for homeless McVerry Trust in Kildare 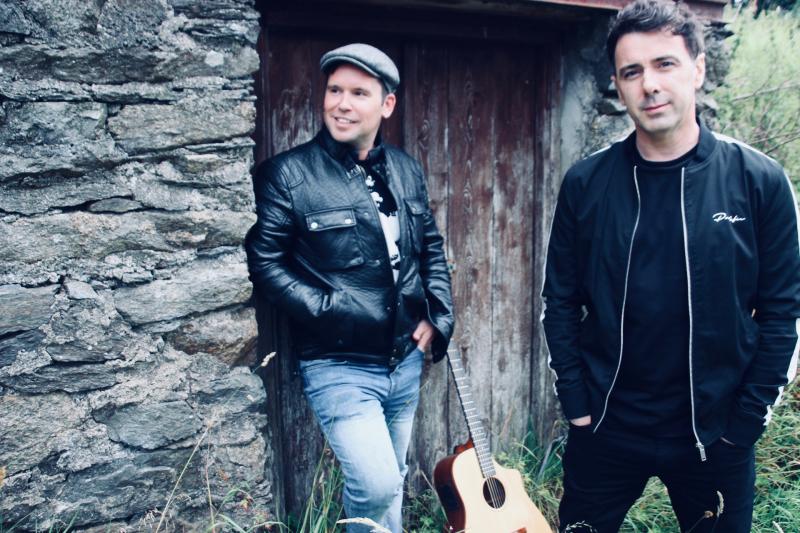 Singers Mickey Joe Harte and Rory Gallagher have recorded a Christmas charity song to raise funds for the homeless charity Peter McVerry Trust, which has a shelter in Newbridge.

All proceeds from the track, a stripped down cover of Yazoo’s Only You, will go to the Trust, which is committed to tackling homelessness and social disadvantage.

The song will be on sale from Friday, December 6, and is already single of the week on a number of radio stations.

Stripped back to vocals, acoustic guitar and fiddle from guest Donegal musician Peadar Coll, the beautiful cover version was recorded at Attica Studios in Letterkenny on the Swerve music label.

“The homeless situation in Ireland has touched so many people. We felt the sentiment of the song was fitting for a Christmas release in aid of the Peter McVerry Trust,” said Mickey Joe.

“We are delighted to be able to do this and would also appeal to people to donate directly to the Trust,” said Rory, who uses the project name Rory and the Island.