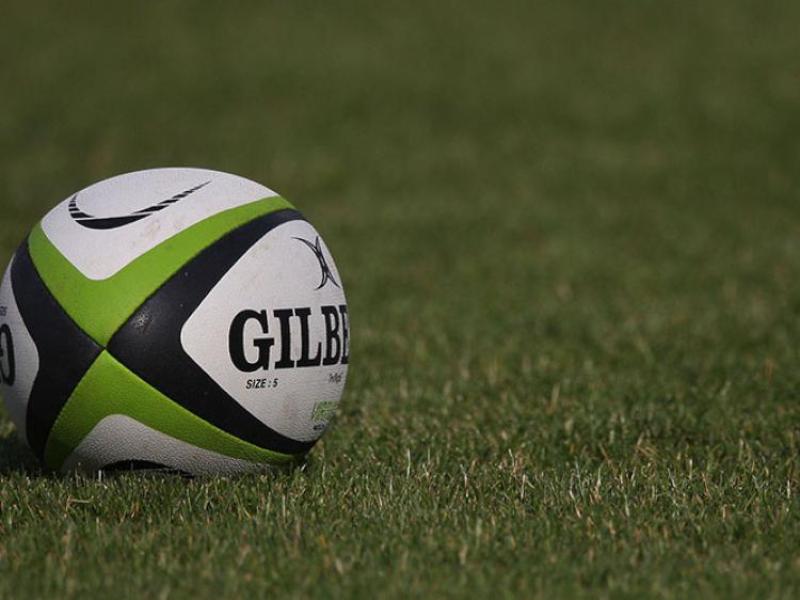 Members of Athy Rugby Club have received notification that the future of the 140-year-old Athy Rugby Club is in serious doubt due to the club's difficulty in securing public liability insurance.

A letter sent to members has stated that the club is having 'grave difficulty' trying to find an insurer due to two claims, one historic and one pending adding that the gates of the old club could be closed within the next four days.

The letter issued to members from honorary secretary Brendan Conroy informed members of the South Kildare club that will be forced to fold its teams and close its grounds from midnight on Monday, 9 December unless they find a solution. A crisis meeting was also held earlier this week between a delegation from the club and Minister of State Michael D'Arcy, who has special responsibility for financial services and insurance.

"Unfortunately Athy Rugby Football Club is experiencing grave difficulty in securing Public Liability Insurance due to an historic claim and a currently pending claim against the club," it reads.

"We are working with multiple brokers who have trawled the market on our behalf but, so far, all insurers have declined to quote for a public liability policy for the club.

"This is a club that has survived 2 World Wars and has been promoting rugby in the community since 1880 so we sincerely hope we will find a solution.

"Athy RFC has produced international and provincial players at senior, Under-20 and youth level and hopefully we will continue to produce more.

"The Executive Committee will continue to work tirelessly to try and secure insurance for the the coming year.

"However, as we may not get any quote, or any financially viable quote, we feel that we must notify the members of the possible closure of the club and grounds effective from midnight on Monday, 9 December 2019."