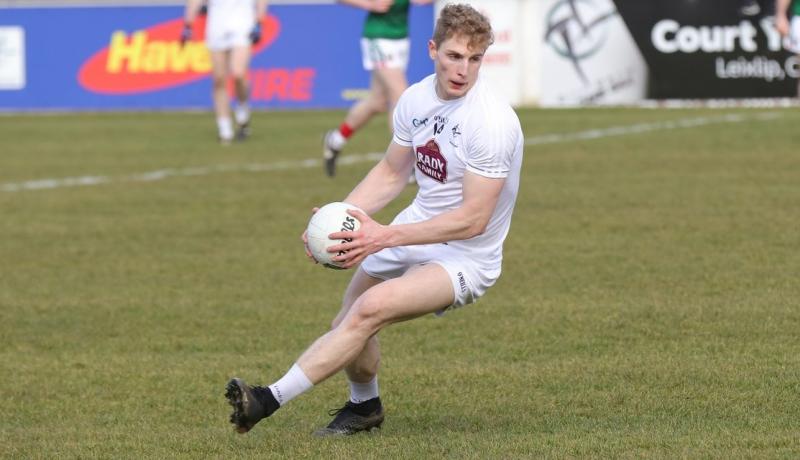 New Kildare Manager Jack O’Connor has shown his hand for the Lillywhites opening game with Longford in the O’Byrne Cup on Saturday afternoon.

After both sat out the last campaign Johnny Byrne and Dan Flynn come straight back into the team with the full forward line having a real exciting look to it with Flynn joined by his namesake Neil and debutant Jack Robinson.

In total there are only two survivors that started Kildare’s Qualifier defeat to Tyrone in June with Neil Flynn being joined by captain on the day David Hyland.

It’s a hugely experimental lineup with the likes of Newbridge pair Liam Healy and Shea Ryan marking their return to the squad while Liam Power, John Tracey and Eoghan Bateman join Robinson in starting competitively for the first time.

O’Connor is down a number of regulars due to injury at the moment but does have the likes of Tommy Moolick, Cian O’Donoghue, Paddy Brophy and Mark Hyland on the bench as the Kerry native looks to get his managerial debut with Kildare off to the ideal start.