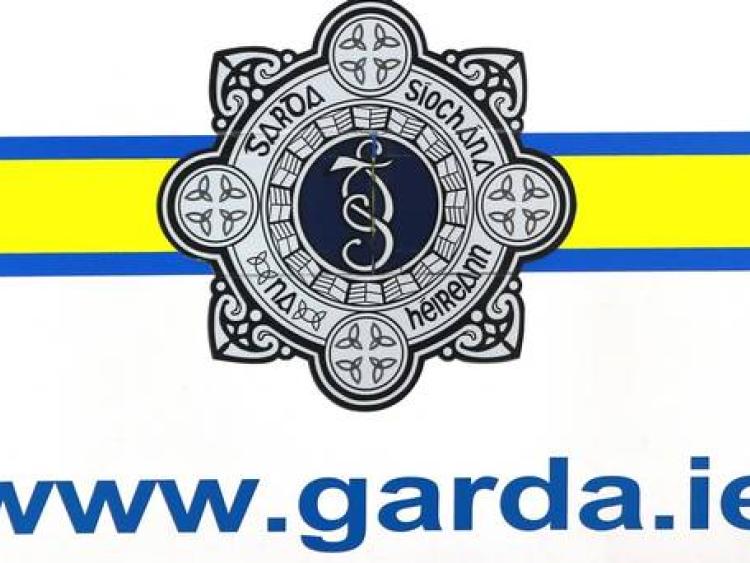 A man in his 30s has died after he was struck by a car near Kilcullen, Co Kildare, late last night.

The man was a pedestrian, and the incident occurred at Greenhills. The male driver of the car, in his 20s, was uninjured.

The M9 Southbound is closed between J1 and J2 for a Garda forensic investigation. Gardai are appealing for witnesses.