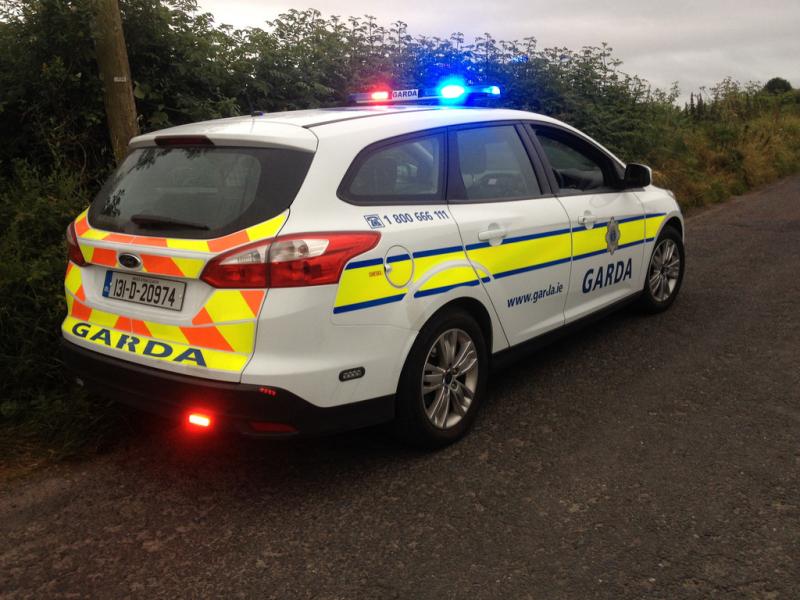 Gardai closed the road for a while after the incident

The man who was killed after he was struck by a car near Kilcullen late on Saturday night has been named as Stephen O'Driscoll from Carlow.

Mr O'Driscoll was a pedestrian on the M9 motorway at Greenhills, Kilcullen when he was struck.

The male driver of the car, in his 20s, was uninjured.

The M9 Southbound was closed between J1 and J2 for a Garda forensic investigation for some times afterwards and Gardai were appealing for witnesses.

Mr O'Driscoll is from The Laurels, Tullow road, Carlow town.