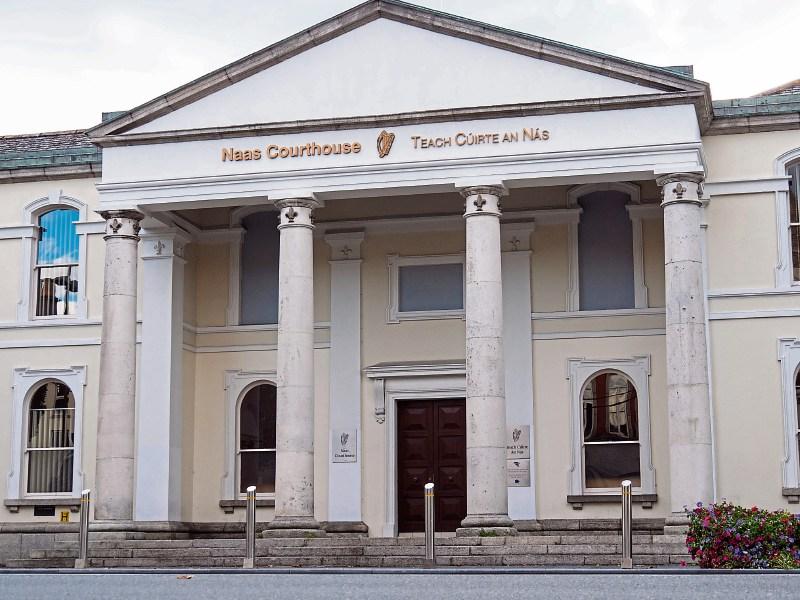 The inquest was heard at Naas courthouse

The death of a 44-year-old man who died following a traffic incident in Monasterevin early this year was accidental, Kildare Coroner Court has decided.
Marcin Kozan, of Millenium House, Bracknagh Road, Monasterevin, died from injuries sustained after he collided with a jeep in the town on January 24 last.
The coroner, Dr Denis Cusack, concluded that death was accidental in conjunction with “acute alcohol intoxication”.
A number of witnesses saw Mr Kozan, who was from Poland, shortly before he collided with a Landrover jeep driven by Jim Farrell.
Mr Kozan, married and unemployed, was a former truck driver.
A friend of Mr Kozan told the inquest he had been trying to contact him on the evening of his death and was eventually directed to the gardaí.
Rebecca McKeown, who worked at Fitzpatrick’s Garage in Monasterevin, said she spoke to a man who turned out to be Mr Kozan when he came in to the shop around 6.35pm on the day. They had a discussion about him getting to Portarlington.
She did not think he was intoxicated but could smell alcohol from Mr Kozan, who had four cans of Carling with him.
Another witness, Daniel Green, said he had come from the Dublin train and was heading up the street in the dark towards the Nag’s Head pub. He passed a man in his 40’s. Very soon afterwards he heard a bang and saw a body in front of a jeep.
Giving evidence, Jim Farrell said he was driving up the street after collecting his Landrover jeep from a service. Around 6.45pm, something came from his right side and collided with his jeep. He soon realised it was a person and he phoned 999 immediately.
The man, Marcin Kozan, was wearing very dark clothes. “It happened so suddenly,” said Mr Farrell. “It was a very dark and drizzly day.”
Garda Bernard O’Halloran said there was damage to the bonnet of the jeep which otherwise was in excellent condition.
Garda Cliff Harding said there was obvious damage to the bonnet of the jeep and he found beer on the road and a brake mark on the road, which was quite short.
He said there was a pedestrian crossing 67 metres away and the “most likely” speed of the jeep was between 45km/hr and 68km/hr.
The court was told that following a post mortem, it was established that Mr Kozan had a 363 blood alcohol reading was “extremely high and for some a more toxic range”.
Dr Cusack said death was due to multiple injuries sustained in an accident.
The coroner said death would have been immediate.
He and the gardai sent sympathies to Mr Kozan’s family who did not travel to Ireland for the inquest on Monday, December 2.