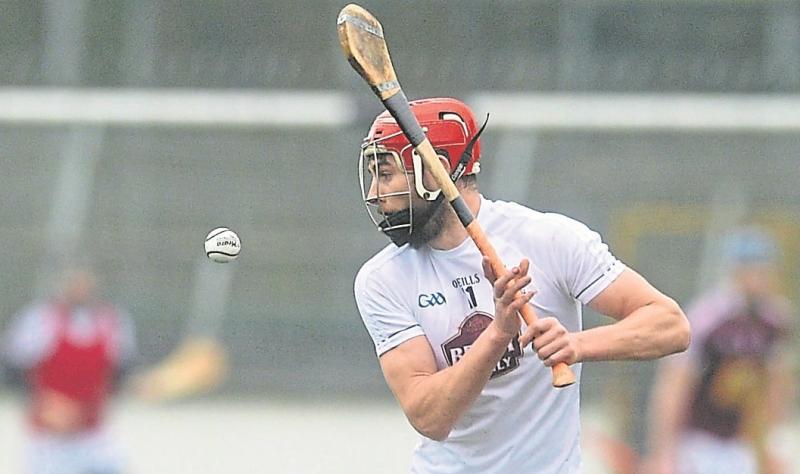 We are yet to even reach Christmas and Kildare’s interest in the Kehoe Cup is at an end after Down succumbed them to a ten point defeat on Sunday afternoon.

It is the second successive loss for David Herity’s side after Offaly defeated them a week previous.

Despite it being their first game of the year Down looked much the sharper side all over the pitch as a much changed Kildare outfit struggled in terrible conditions.

Conor Dowling knocked over the opening point of the game after just a minute but Kildare couldn’t build on that with Down responding in style as they knocked over five points on the trot with Oisin MacManus, Matthew Conlon, Ryan McCusker and Pearse Og McCrickard all on target.

That left Kildare trailing by four points after only five minutes before Tadhg Forde, Shane Ryan and Caolan Smith reduced the deficit to just a point.

Down always had an element of control though with MacManus, Conor Woods and Eoghan Sands extending their tally.

Kildare rallied before the break with efforts from Dowling, Forde and Liam Dempsey but they still had an uphill task at the change of ends with Down ending the half on top with points from MacManus and Woods.

Kildare came out for the second half trailing on a 0-12 to 0-8 scoreline but they very nearly ate in to that deficit when Caolan Smith fired a shot into the sidenetting.

That seemed to be the Lillywhites chance as after Ryan and Conlon shared scores the Ulster side eased clear with Mac Manus, McCrickard and Tim Prenter giving Down a 0-17 to 0-9 lead.

Kildare did finish well with a trio of points from substitute Mark Delaney but Down were much the better on the day and MacManus who finished with 0-10 scored four more points before the end as the Mourne County advanced to the next round.